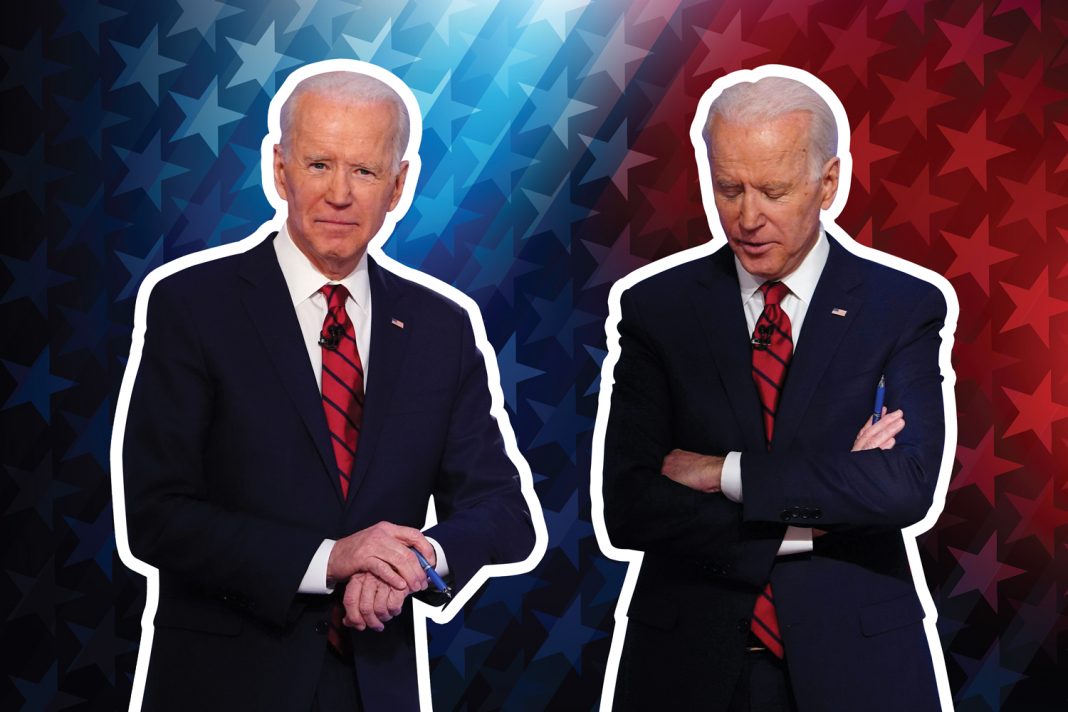 The outcome of the most consequential presidential election of our lifetime will impact everyone’s lives, but these Southern California figures have a big stake in the result.

They Win If Biden Wins!

The longtime Biden pal could wind up with a plum gig in DC. How does Secretary of Transportation Garcetti sound? Presumably better than leading a city with an economy wrecked by COVID-19, although Garcetti recently said it’s “more likely than not” he’ll keep his gig in L.A.

The deep-pocketed mall developer has the money and name recognition to be a formidable candidate in a special mayoral election prompted by Garcetti’s big goodbye.

A Biden victory provides an ally in the White House and federal funds for everything from infrastructure to the environment. Bonus: no more incessant @realDonaldTrump Twitter rants.

The Bay Area billionaire (and ex-presidential candidate) is a fierce environmentalist and could thrive under a White House that doesn’t believe climate change is a hoax. Watch for Steyer to finagle a climate-policy job under Biden.

A $1.1 billion restoration project hatched during the Obama administration requires significant federal funding that dried up the day Trump was inaugurated. Biden could reopen the spigot.

They Lose If Biden Wins!

The Oracle cofounder held a $100,000-a-head Trump fundraiser at his Rancho Mirage home, prompting Oracle’s rank and file to pull a work stoppage in protest. The president reportedly repaid him by promoting Oracle as a key investor in TikTok’s parent company. Ellison forfeits that kind of Trumpian log-rolling in a Biden presidency.

The first Latina chair of the California Republican Party takes a pragmatic approach to the job. But GOP elected officials are already vastly outnumbered in state government, and losing the White House further weakens the party’s influence in California.

The conservative tech billionaire and early Trump backer has reportedly cooled on the president, thanks to Trump’s disastrous coronavirus response. But don’t expect Biden to throw him any bouquets.

One half of the despised former owners of the Dodgers, McCourt donated more than $360,000 to Trump’s 2020 campaign. No surprise, as in 2017, Trump awarded her a lush ambassadorship. A Biden win likely prefigures her return from representing U.S. interests in France and Monaco. Au revoir!

The Tulare congressman, who sued a cow on Twitter and distinguished himself as the most craven Trump water carrier in an adminstration teeming with them, would have to find another proto-authoritarian’s boots to lick after Jan. 20.

The head of financial services colossus Colony Capital chaired the president’s financially problematic (and possibly law-breaking) inauguration and welcomed to Trumpworld future felons Paul Manafort and Rick Gates. The Neverland Ranch co-owner supposedly isn’t as tight with Trump as he once was, but a Biden win instantly cancels his Oval Office entrèe.

RELATED: The Trump Administration Turns Its Back on Wildfire-Ravaged California