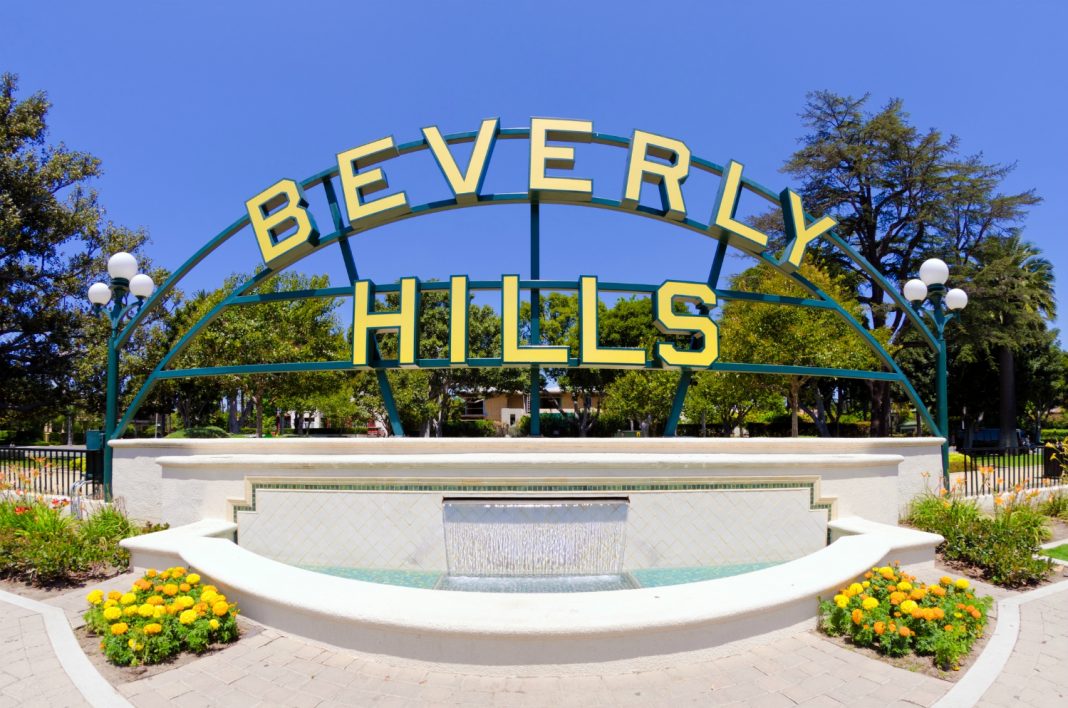 A Beverly Hills store in a strip mall on Olympic Boulevard, which rents safe deposit boxes to customers wasn’t just holding its clients’ cash, jewelry, and valuables. In a reversal of art imitating life, the criminal activity happening within the establishment’s four walls could’ve been ripped straight from the scripts of Netflix’s hit series Ozark.

U.S. Private Vaults, Inc., which ran the store, has pleaded guilty to conspiring with customers to launder drug money, according to the L.A. Times.

The U.S. attorney’s office in Los Angeles reached a plea deal to prevent filing criminal charges against the owners, Mark Paul and Michael Police. As such, upon sentencing, their company will be difficult to collect from, as it has almost zero assets.

Still, the company admitted to flagrant wrongdoing: they recruited drug traffickers as customers and ran the resulting money through the business a.k.a. “cleaning” the currency. People who worked at the company also sold cocaine, set up drug deals at the store, and showed customers how to make cash transactions so that they could cheat requirements around currency reporting.

The Beverly Hills store was forced out of business in March 2021, when federal agents in possession of a search warrant took away all of its 800 safe deposit boxes. The judged who OK’d the search warrant blocked the government from sifting through or otherwise seizing the contents of the boxes, instead ordering that the owners of the boxes’ contents be found and their valuables returned.

Still, in June the FBI and the U.S. Attorney’s office moved to keep more cash seized from the vault that federal agents found in 369 boxes—to the tune of $86 million in cash and more in jewelry and valuables.

Prosecutors claim that the box holders were engaged in criminal activity, which would allow them to seize the boxes, but have offered no evidence.

Lawyers for the box holders maintain there was no probable cause.

After a slurry of lawsuits, he FBI has returned the contents of about 75 boxes and plans to give back the items found in at least 175 more. This was because there was no evidence of criminal activity, said Thom Mrozek, spokesman for the U.S. Attorney General’s Office.

The ongoing saga is likely a nightmare scenario for anyone who has ever put something valuable somewhere safe and found it gone.