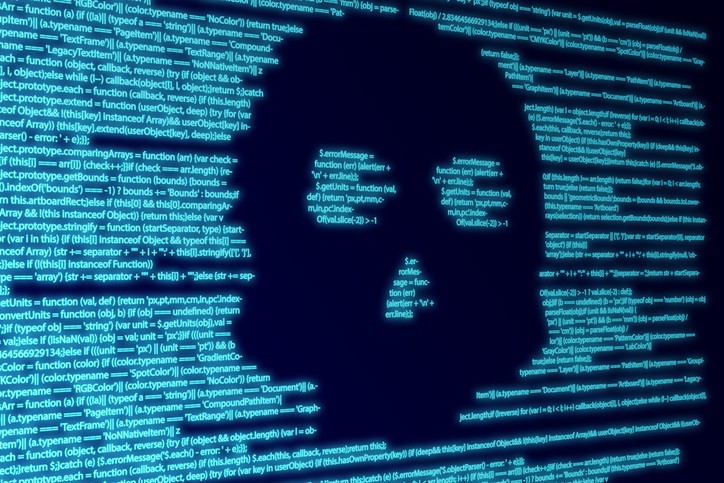 A California judge dispensed what some might call valet justice Monday, sentencing a 25-year-old Beverly Hills man to a prison term two years below federal guidelines, after he tried to hire a hitman to kill a woman he’d briefly dated, Courthouse News Service reports.

In June, Berkett pled guilty to using interstate facilities to commit murder for hire, after paying $13,000 in bitcoin to a Dark Web-posted murder-for-hire service to kill a women he’d met online and spent three days with before she attempted to end the relationship. Like more or less all Dark Web-advertised “assassins,” the group, Internet Killers, was a scam and its operators tipped off an independent media group that in turn alerted the FBI.

After supplying the woman’s personal information to the group, Berkett requested that her murder look like an accident or robbery, that her phone be destroyed, and that he receive evidence. “I would like proof of her death sent to me,” he instructed the group. “She has a distinctive tattoo on one of her forearms that I know the image of, so a photo of her corpse and a photo of her tattoo for identification would work.”

Berkett, an IT engineer, met the woman through an anime fan page on Facebook. After messaging and talking on the phone for a few months, the woman flew to Los Angeles in October of 2020 to meet Berkett for the first time in person. In an FBI affidavit, the woman said that Berkett became “sexually aggressive” and pressured her into having sex with him. After the trip she broke things off, though Berkett insisted the relationship continue, persistently messaging her and pursuing her across different social media platforms if she didn’t respond. In April, 2021, a family member of the woman reached out to Berkett’s father to request that he intervene and get his son to cease contact.

Berkett texted the woman to say he was terminating all contact, but days later reached out to Internet Killers on the Dark Web. An undercover FBI agent who posed as a hitman contacted Berkett over WhatsApp, sending him a photo of the woman at Walmart to confirm her identity, then requested that an additional $1,000 be wired to an address in Scottsdale, Arizona. Berkett complied and, thinking the murder was imminent, attempted to establish an alibi by visiting a public place, where he was arrested.

“Defendant’s crime was not a momentary lapse of judgment, but a premeditated plot to kill the victim because she rejected his advances,” the prosecution said in a sentencing position. “While attempting to take a life is atrocious enough, defendant’s chosen method of carrying out the crime — using the Dark Web to hire a hitman and cryptocurrency — speak to his sophistication, meticulous planning, and attempts to anonymize his illegal conduct.”

At the sentencing, Assistant U.S. Attorney Kathy Yu read a statement from the woman. She spoke of the ongoing trauma of knowing someone wants her dead enough to pursue this, saying “I feel like I’m losing my mind more and more every day.

U.S. District Judge Mark C. Scarsi rejected prosecution’s request that Berkoff be fined $20,000. Saying that he’d prefer it if Berkett left prison with a clean slate, telling him: “Five years is a long time for someone your age.”