Home Environment One of the Largest Sharks in the World Has Been Spotted off... 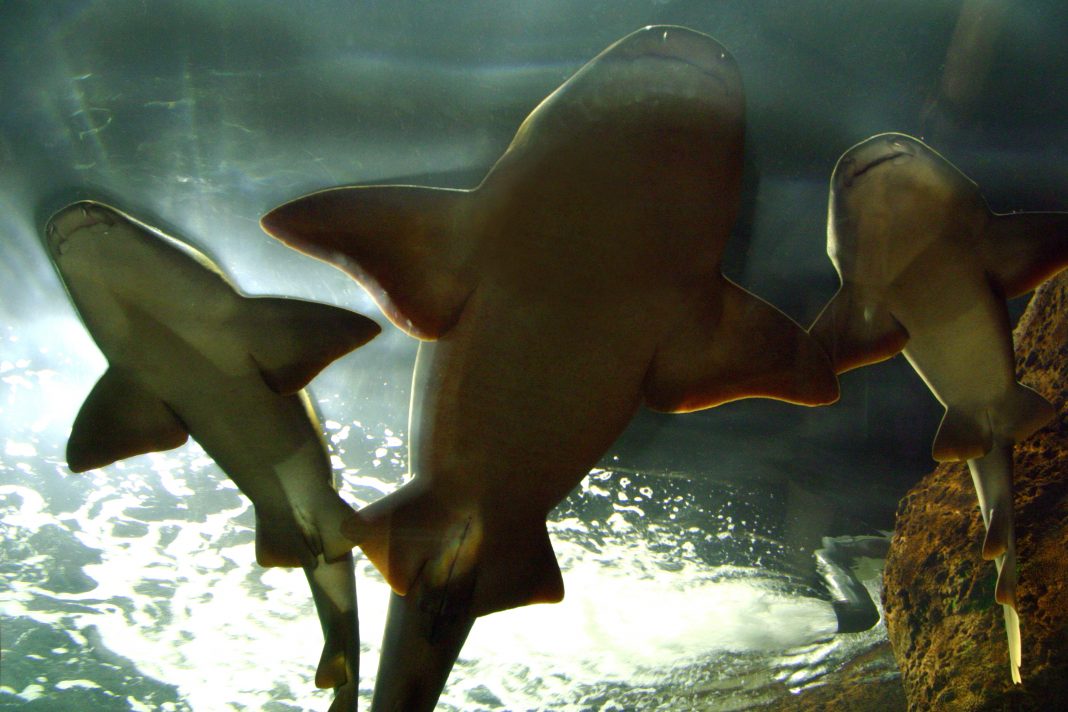 Relatively little is known about basking sharks, aside from their hefty size (they’re more than twice as large as Great Whites, roughly the size of small private jets) and harmless-to-humans diet. Like whale sharks, they subsist on plankton, which they consume via their crazy barrel-like mouths.

In other words, should you run into one in the water, you don’t need to worry about it trying to turn you into a snack.

“You should only be scared if you’re krill,” shark expert Chris Lowe told the Vallejo Times-Herald. He also told the paper that basking sharks are, in his estimation, a “bizarre, unstudied species.”

In recent weeks, the sharks have been observed around Santa Barbara, Ventura, Santa Monica, and San Pedro, and the population appears to be rebounding at an impressive clip–though it could also be a signal of shifting environmental conditions caused by climate change.

Why did the sharks leave our region to begin with? It’s not known for sure, but Lowe theorizes that it was linked to salmon fishing crews who killed the sharks when they found them caught in their nets. Others have noted that the sharks were historically hunted for their livers, which can contain 230 gallons of oil.