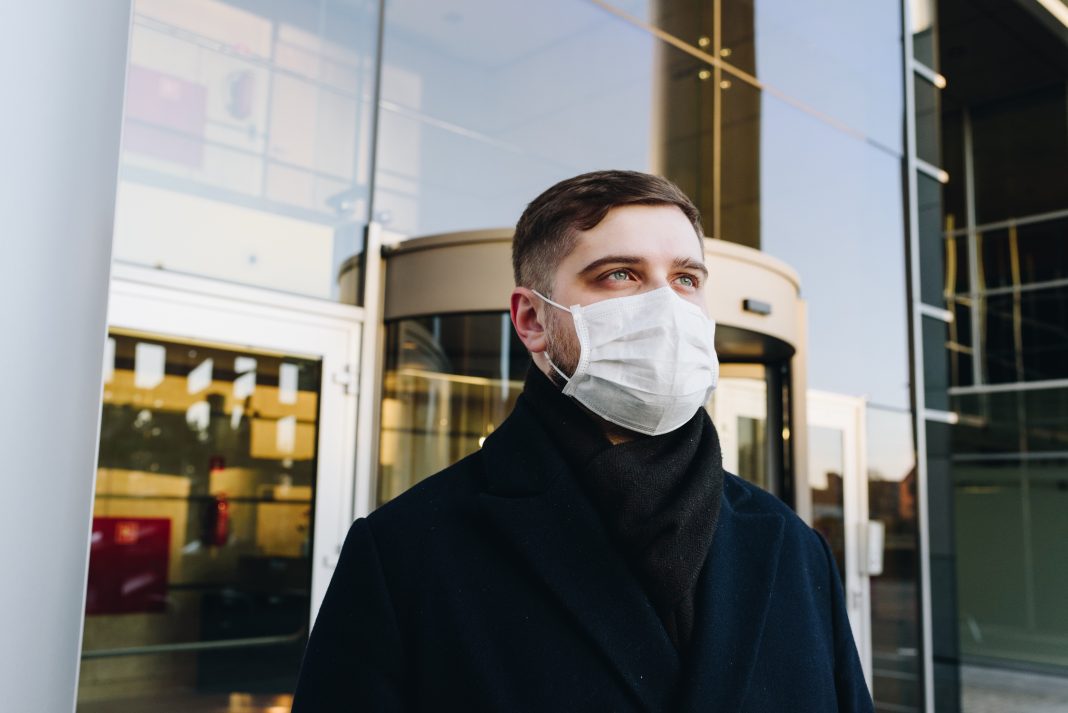 UPDATE: JULY 13, 2020 – In a briefing Monday, California Governor Gavin Newsom announced an order to shut back down additional categories of businesses.

Under the new order, gyms, hair salons, personal care services, shopping malls, places of worship, and non-critical offices must close their indoor operations in 30 counties across the state, including Los Angeles and Orange Counties.

These new closures are in addition to an order earlier in July that re-closed indoor service at restaurants, bars, museums, and cinemas in 19 counties. Those closures will now expand to the entire state.

Newsom’s order comes as the current surge in COVID-19 appears to be worsening. More than 8,400 new cases of the virus were reported in the state on Saturday and the growing strain on testing capacity and ICU facilities has further raised concerns.

NEW: As #COVID19 cases and hospitalizations continue to rise, 30 counties will now be required to CLOSE INDOOR OPERATIONS for:

UPDATE: JULY 1, 2020 – As COVID-19 cases and hospitalizations surge locally and statewide, Governor Gavin Newsom has ordered a pause on activities at certain types of businesses.

#COVID19 continues to spread at an alarming rate.

Bars must close ALL operations.

In 19 counties, including Los Angeles, Santa Barbara, Ventura, Riverside, San Bernardino, and Orange, bar and indoor restaurant service must cease for at least three weeks. Takeout and delivery service will continue to be allowed, The Sacramento Bee reports.

Newsom has referred often in briefings to the idea of a sliding adjustment to reopening activity that may get more or less intense over time, as needed. “It’s not on or off,” he explains. “It’s a dimmer switch.” In this case, things are being lowered just a bit, in hopes of returning to the stabilization trends the state saw as recently as May.

At a Wednesday briefing, Newsom also said there will be a boost in enforcement of existing health orders, with multi-agency “strike teams” investigating factories, food service operations, and other workplaces that are not complying with mandates.

UPDATE: JUNE 18, 2020 – More business categories may be allowed to reopen in L.A. as soon as Friday, county officials announced today.

Among the new wave of businesses will be bars, wine and beer tasting rooms, personal care services, an a group of entertainment venues including card rooms, satellite wagering facilities, and racetracks without spectators.

Timing of the move to reopen these high-contact businesses has raised some eyebrows. It comes just as both the state of California and the county of Los Angeles log all-time highs in confirmations of new COVID-19 infections.

UPDATE: JUNE 10, 2020 – Los Angeles County will move forward with allowing several categories of businesses to reopen on Friday, June 12. If certain guidelines can be met, the county will allow for the reopening of gyms, museums, zoos, day camps, entertainment industry productions, professional sporting events without audiences, and tourism.

While that moves largely in concert with the state guidelines, it holds back on allowing bars or movie theaters, which will open elsewhere in California. Still not opening anywhere in the state are nail salons, tattoo shops, live performance venues, or theme parks.

UPDATE: JUNE 9, 2020 – Los Angeles County has yet to clarify it if will follow state guidelines on gyms, bars, and other categories, which may begin opening in other counties on Friday. On Monday, the county did allow libraries to reopen, offering contact-free curbside pick-up and drop-off service. A 22-page document detailing protocols for restarting entertainment industry productions has been adopted, and could allow for that work to begin as early as the 12th, but that too will require L.A. County approval.

At a Monday press conference, the Los Angeles Times reports that County Supervisor Kathryn Barger described her general reopening strategy as to follow about a week behind Orange County, San Diego, and other neighboring counties.

“Make no mistake,” she said. “We are doing this in a very deliberate and cautious way, and actually had been one step behind the surrounding counties.”

Some have worried that the county has been pushing to reopen too much, too fast. Last week, hospitalizations for COVID-19 held nearly stable. That number had been dropping each week since the pandemic’s initial peak in April. The weekly number of new deaths, which had been dropping until mid-May, increased in early June as well.

Due to the virus’ incubation period, individuals entering the hospital with cases of the illness may have contracted it around 14 days ago, perhaps around the Memorial Day holiday weekend. Any illnesses resulting from exposure during recent protest marches are unlikely to be reflected in the data yet.

Stay-at-home orders were credited with dropping the “effective transmission rate” of COVID-19 considerably. At peak, one infected person was, on average, responsible for spreading the virus to three other people. On May 21, the Los Angeles Times reported that rate had dropped to less than one, in what was described as a “promising new milestone.” Now, it appears, the trend may be edging back up.

Dr. Christina Ghaly, director of health services for Los Angeles County, told the Times that now, the rate is now back over one and could be growing.

“If transmission has indeed increased,” she said, “then the model predicts that we will have a continued increase in hospital patient volume over the next two to four weeks, and we would anticipate beginning to see that change happening over the coming one to two weeks.”

Starting on June 12, schools, bars, gyms, professional sports events, campgrounds, and day camp programs will be allowed to begin to reopen. Guidelines expected later today will also include recommendations for the state’s hotels, casinos, museums, and zoos. The guidelines are also expected to include guidance on the resumption of filming for movies and television.

Schools and day camps can resume in-person sessions on the 12th statewide, CBS Los Angeles reports. But the other sectors will vary based on county-level restrictions. Los Angeles County has been taking a somewhat more conservative approach to reopening than many counties in the state, due to the density of COVID-19 cases confirmed here.

Residents eager for a manicure will still have to wait a bit longer. One category of business that remains specifically excluded from the ability to reopen in this phase is nail salons.

Why Stigmatizing the Johnson & Johnson Vaccine Is a Bad Idea