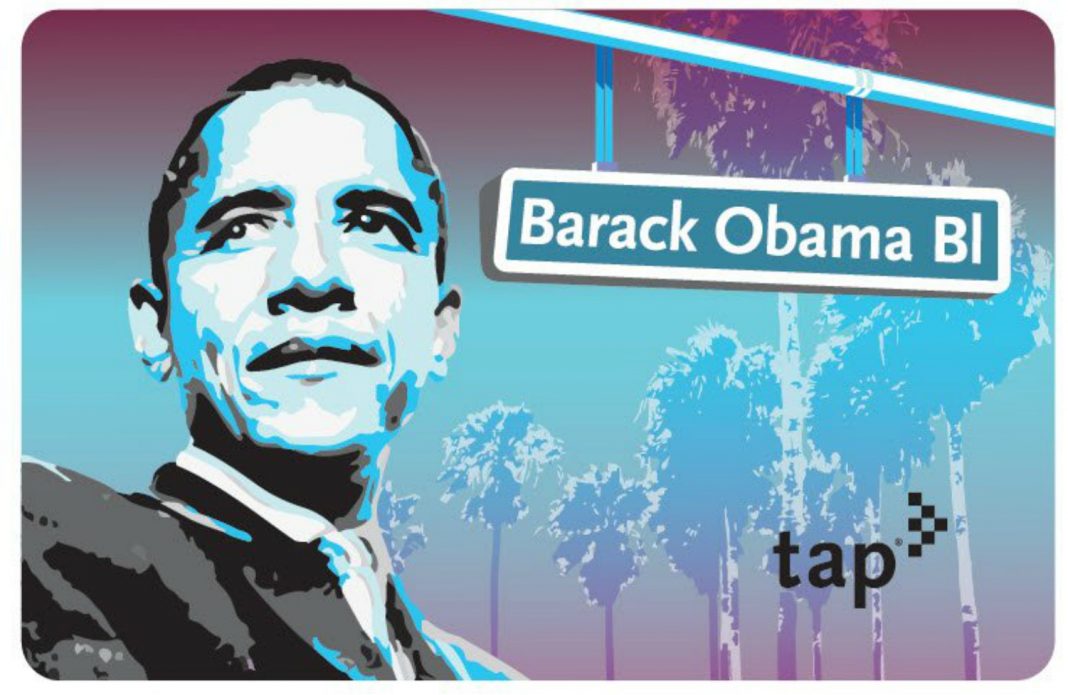 At the time, it wasn’t clear exactly how or when transit riders and fervent 44 fans could get their hands on one (apparently early arrivals to Saturday’s celebration received them), but today Metro blog the Source finally announced that a limited number of cards will be for sale for two bucks at the following stations:

Members of the TAP card-collecting community (which is a thing) have already been scrambling to get their hands on the magical unicorn of a card, and demand will for sure surpass supply. According to one poster on the Tap Card Collecting Facebook page, at Union Station, customer service agents were only given 100 cards a piece.