Home Health How Is L.A. Enforcing Its Bar and Theater Shutdown? 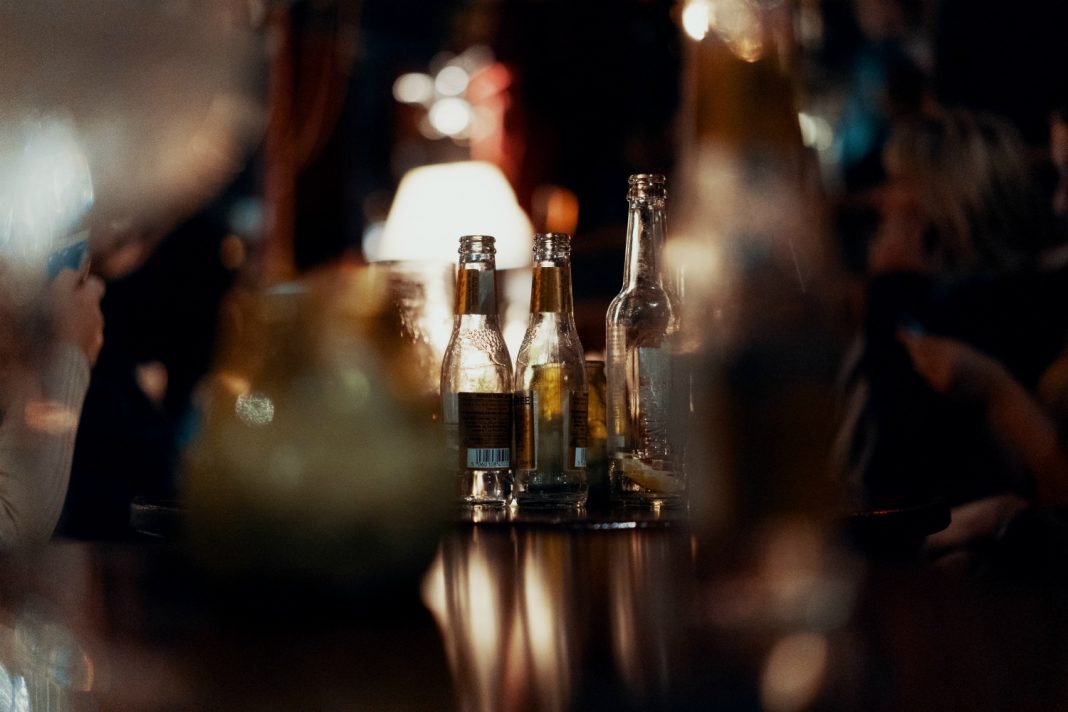 The directive Mayor Eric Garcetti laid down during a Sunday evening media briefing was forceful, extensive, and nearly immediate. By midnight, bars, gyms, movie theaters, arcades and bowling alleys within city limits would need to shut their doors. Restaurants would be limited to take-out or delivery service. The forced shutdown extends through March 31 and could be extended.

The mayor’s move is the most dramatic step that Southern California has seen in the effort to limit the spread of the coronavirus. It’s a push to enforce social distancing for those who may refuse to do so on their own—indeed, in the preceding days, even as news headlines on the growing global danger proliferated, people had still been gathering in drinking and entertainment spots across Los Angeles.

Garcetti’s emergency order is a forceful attempt to “flatten the curve” in the effort to prevent hospitals and healthcare providers from being overwhelmed, as has occurred in Italy. The mayor’s move follows even broader government efforts in that country, as well as in Spain and France, where virtually all businesses outside of supermarkets and pharmacies have been ordered closed.

Garcetti’s order raises many concerns, including how the economy will be impacted—the United States is now in a recession, the UCLA Anderson Forecast declared Monday. In the aim to protect Angelenos who see their income cut or lose their jobs, the mayor also ordered a moratorium on residential evictions.

Then there’s enforcement: who will ensure that the thousands of businesses the mayor ordered closed actually stay shuttered, and that owners follow the directive, even if it means having to lay off employees, or possibly the establishment’s very survival?

Garcetti finds himself trying to protect public safety without taking a draconian tack.

“Our idea is not to take people to jail for violating these things, but to make sure people know what the order and what the law is,” Garcetti said during a Monday press conference.

Enforcement could come through the Los Angeles Police Department, and the mayor on Monday announced that he has worked with Chief Michel Moore to have half of the department’s detectives move off their regular job and instead help on traditional patrols.

Garcetti said that Los Angeles Fire Department inspectors could also be part of enforcement efforts. However, at least at this stage, local government will be relying on the citizenry to speak up in the attempt to keep everyone safe.

“We are asking Angelenos, if you see a bar that’s open or a restaurant that’s open, to please let us know, inform the city, and it’s complaint driven,” he said. “We will then be able to go and ensure that those are indeed shut down.”

If businesses are contacted but refuse to close, Garcetti said the Department of Water and Power could be enlisted—the DWP could literally turn off the utilities.

On Monday evening, Garcetti said there had not been reports of businesses ignoring the order. He said that the city would seek to provide sufficient warning and avoid a sledgehammer-type response.

“We’ll be happy to sit down with [business owners], educate them, give them plenty of warning,” Garcetti said. “We don’t want this to be something where we bring down a heavy arm right away in a punitive way that lands people in jail.”

The threat of enforcement comes as the number of people contracting the virus is spreading. According to the County Department of Public Health, as of noon Wednesday there were 190 confirmed novel coronavirus cases in Los Angeles County, and one death, with the number growing each day as testing increases. The county responded, on Monday, by prohibiting events and gatherings of more than 50 people until at least April 1, and requiring that for events larger than ten people, individuals follow social distancing guidelines and remain at least six feet from one another.

Alex Comisar, a spokesman for Garcetti, reiterated that the hope is that Angelenos understand the need to adhere to the order, and take safety steps without authorities getting involved.

“We’re looking for voluntary compliance,” Comisar told Los Angeles Tuesday. We think people will understand the seriousness of what we are asking. We hope they will comply for the sake of their family, friends and loved ones.”