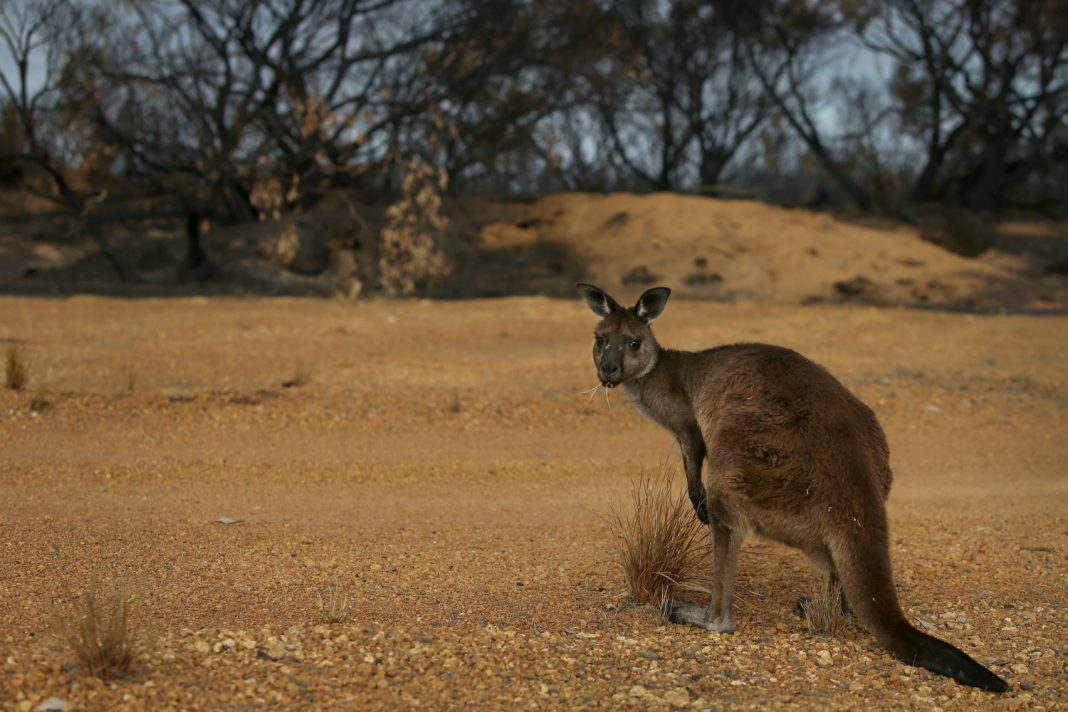 As massive fires continue to devastate Australia, many of us here in California feel deep empathy for the ecological catastrophe—a kind of magnified version of our own wildfires—mixed with a feeling of helplessness and disconnection. Celebrities and billionaires have stepped up with multimillion-dollar donations, but for the average Angeleno, it’s not always as clear how to help. To make things easier, local institutions have put together these Australia fire fundraiser events around L.A.

Chris Lake and Friends: A Charity Event for the Australian Fires

Three major names in comedy get together for a night of stand-up to raise money for the cause. The night will be hosted by Monty Franklin and proceeds will go to the Wildlife Warriors Foundation. January 26, 7 p.m., the Novo, 800 W. Olympic Blvd., downtown. Tickets from $50.

The cause is particularly personal for E.P. & L.P. founders Grant Smillie and David Combes as the pair are Aussie natives themselves. On Australia Day, they’ll be donating 100 percent of lunch and Great Aussie BBQ proceeds to relief efforts, and will have other opportunities for individual guests to make additional donations. January 26, 12 p.m.-8 p.m., E.P. & L.P., 603 N. La Cienega Blvd., West Hollywood.

Australia-born celebrity chef Curtis Stone has turned his flagship tasting menu toward his homeland, with a selection of dishes inspired by South Australia. The restaurant plans to donate all profits from every meal served to Drought Angels, a charity that helps Australian farmers. Maude, 212 S. Beverly Dr., Beverly Hills. $125 per person.

RELATED: Jane Fonda, Still a Revolutionary at 81, Was Arrested During a Climate Change Protest