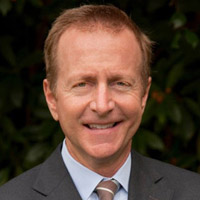 Last month, Austin Beutner quit his job as first deputy mayor to embark on what some regard as a quixotic bid for city hall. Though the election is two years away, the former Wall Street executive has already begun assembling a campaign staff, including people he brought with him from his time working with Mayor Antonio Villaraigosa. He also recently picked up a high-profile endorsement from former mayor Richard Riordan. Beutner faces a crowded field made up mostly of longtime Los Angeles pols, but he has deep pockets and a tight connection with some of the city’s business elite. Beutner spoke to Gabriel Kahn recently about his candidacy.