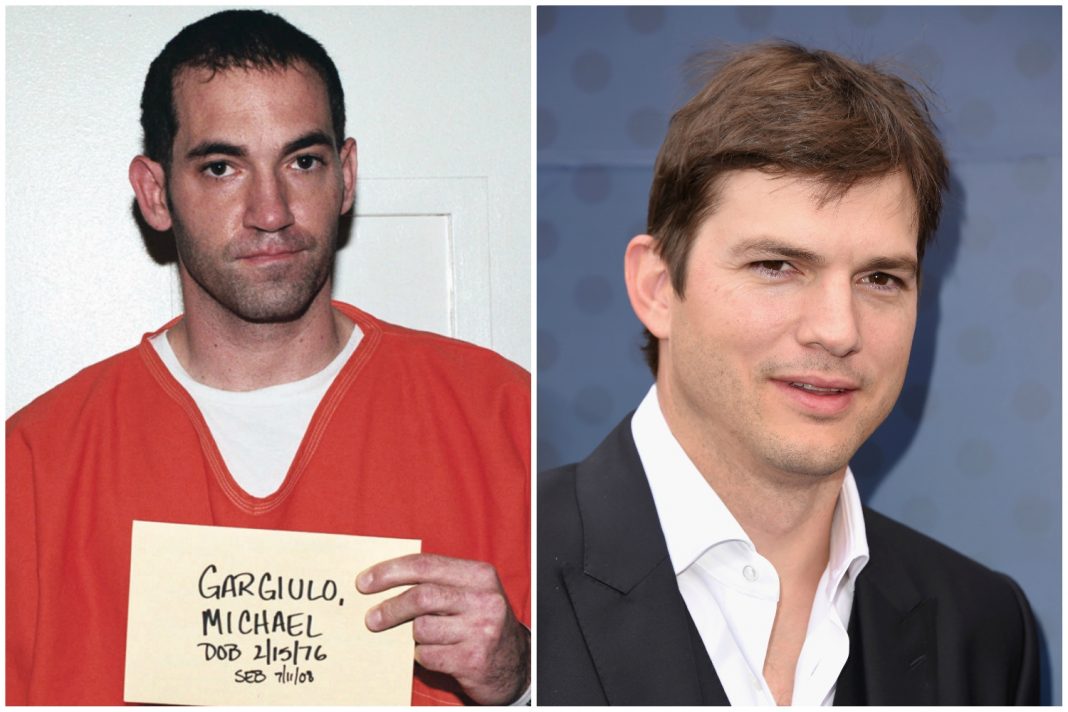 In the winter of 2001, a young woman named Ashley Ellerin was stabbed 47 times inside her Los Angeles apartment, and a suspect is finally on trial for the crime. Accused “serial sexual-thrill killer” Michael Gargiulo has been on trial for Ellerin’s murder—as well as the murder of another woman, Maria Bruno, and the attempted murder of a third—since early May. On Wednesday, a high-profile witness, actor Ashton Kutcher, is expected to take the stand.

Kutcher was casually dating Ellerin at the time she was murdered. On the night of the killing, he’d dropped by her Hollywood bungalow to pick up the fashion student for a post-Grammys party. After receiving no answer when he knocked, Kutcher reportedly peered inside Ellerin’s home and saw a dark stain on the carpet that he said looked like spilled wine. As we reported at the start of the trial, the 41-year-old actor will likely be used primarily as a timeline witness.

Gargiulo, a former Rainbow Bar & Grill bouncer and air conditioner repairman, was arrested in 2011, and has been awaiting trial ever since. Now known as the Hollywood Ripper, he’s also been referred to as the “Boy Next Door Killer” for his tendency to prey upon women to whom he lived in close proximity.