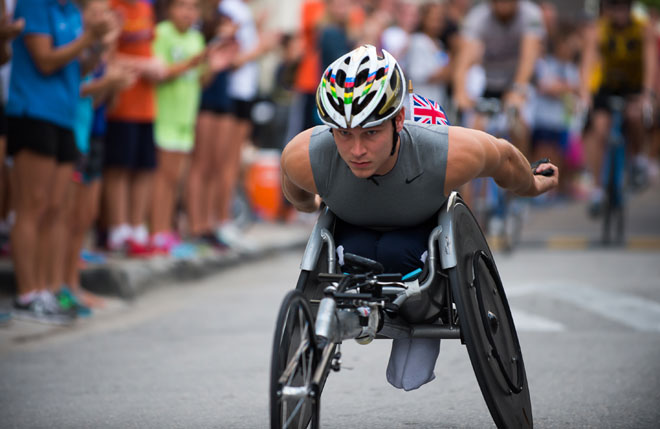 The City of Angels has proven to be a popular destination point in epic journeys. Los Angeles Times editor Charles Lummis famously walked here from Cincinnati in 1884, and now three modern day travelers are out to set new travel records.

Around the World on Three Wheels
Setting off from Ningbo, China this August, 31-year-old Ryan Freeman and 33-year-old Matt Galat are out to cross the planet on tricycles—a first, according to Galat. The friends met in China in 2010, and are inspired by a mutual love to travel and the proposensity for “going rogue” (they once decided to follow a Chinese map without knowing how to read it).

By their calculations, they’ll end their upcoming journey here in Southern California—either in Whittier, Freeman’s hometown, or in Venice Beach—in the year 2017. Along the way they’ll post video diaries and weekly updates on their Web site and will also include a GPS so that anyone interested can share the experience. “The beach, being symbolic, is a great place to end the trip,” said Freeman.

Across the Country on Two
Where one journey ends another begins for 24-year-old Paralympic athlete Ryan Chalmers, who is set to embark on an equally historic trek across the U.S. on his wheelchair. Born with spina bifida, Chalmers lacks complete use of his legs, though that didn’t stop him from participating in the 2012 Paralympic Games. Now he’s working to bring attention to Stay-Focused, a SCUBA diving nonprofit for disabled children and young adults. Push Across America will feature Chalmers’ progress through 14 states on his 71-day journey, which starts April 6 at the Nokia Plaza and ends in Central Park.