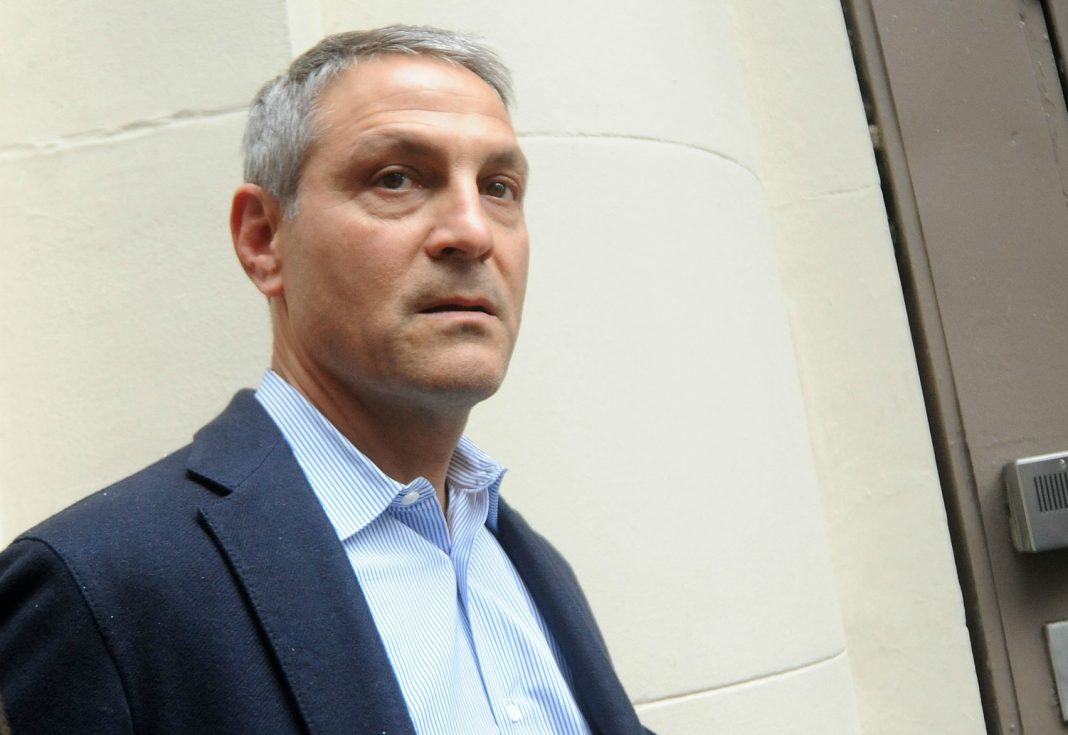 Questions are flying around Hollywood after the Endeavor Group suddenly canceled a potential $369 million stock offering following months of promotion, only a day before it would have become the first U.S. talent agency to go public in over three decades.

It was not the first sign investors were not warming to the pitch from Endeavor toppers Ari Emanuel and Patrick Whitesell. Only hours earlier Endeavor had announced it would cut the price per share from about $32 to $27 and reduce the stock it was offering by over four million shares—but that apparently still wasn’t enough to woo wary investors.

It had all started so well last May. The idea of owning a piece of the big talent agency, a sports talent agency, the Ultimate Fighting Championship, the Miss Universe Pageant, and more was attractive, until Wall Street insiders heard what Endeavor was actually selling—and how much debt it carried—at events held for investors.

“The talk of the town is that the road shows did not generate great enthusiasm for the deal at that price,” says Harold Vogel, a veteran media analyst.

“As they say on Wall Street, [the offering] had a lot of hair on it,” Vogel adds. “That means that it had all these twists and turns and complicated accounting and growth issues.”

Investor’s concerns, according to Vogel, included more than $4.6 billion in debt—mostly from acquisitions made in the past five years—concerns that was insufficient free cash flow and doubt about optimistic growth projections.

Billy Duberstein, an analyst for Motley Fool, wrote on September 25 that skeptics believe Endeavor needs the IPO money to cover debt that is coming due in the short term.

He pointed out that Endeavor’s plan before Thursday was to sell about 8 percent of the company for around $550 million. “This amount Endeavor is raising is relatively tiny,” Duberstein wrote, “but it’s roughly the exact amount it needs to pay off a loan that was called on September 11, for which the company drew on its existing first-lien credit facilities.”

Another dark cloud hanging over the IPO was the ongoing fight with the Writers Guild of America, which since May has demanded talent agencies end lucrative TV packaging and get out of the business of producing shows, which they charge creates conflicts of interest. Over 7,000 writers fired their agents four months ago and the stalemate continues.

There was also concern about the one-sided nature of the deal. It would create four classes of stock. Emanuel, Whitesell, and a few insiders would own enough to ensure over 50 percent control.

“It was always kind of dicey and iffy,” says Richard Rushfield, a veteran entertainment industry journalist.

“You throw in a bunch of other marginal companies around the edges and you can talk about how all will become a synergistic wonderland but the core of that is still relationships and talent. And that’s hard to value.”

The Endeavor IPO comes at a time a number of other recent stock offerings have seen weak interest.

“If there’s someone who could sell ice to Eskimos, its Ari,” said Rushfield. “He can be very convincing, but he caught Wall Street in a mood where there not ready to just throw money out after a charismatic vision without some more solid sense of a real number and a big deal here.”

So, what happens now? Does Endeavor halt further acquisitions?

Does Endeavor sell some assets, lay off people, and cut costs drastically? Will this force the big agency to make a deal with the Writer’s Guild to calm that water before another future try?

“He’s got payments up the ass, and he needed the IPO to bail him out,” Rushfield says. “So the issue becomes, ‘Who is going to bail him out’ now that there is no IPO?”