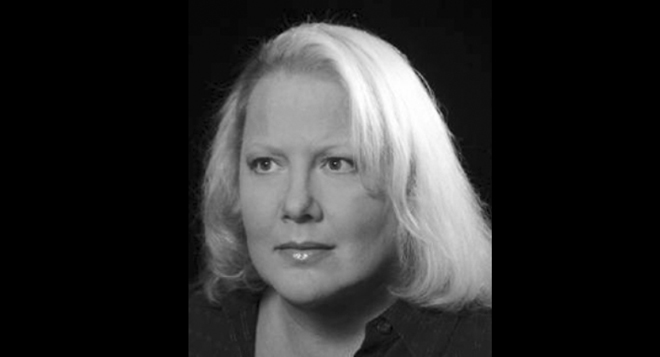 At 6:45 last night, Sharon Waxman reported that Nikki Finke had been fired by Penske Media, the company that bought Finke’s Deadline Hollywood back in 2009. For those brand spankin’ new to their world, Waxman’s headline—SHOCKER: Jay Penske Fires Nikki Finke From Deadline Hollywood, Sources Say—is drenched in sarcasm. Waxman and Finke have “history,” as Waxman put it: their years-long feud is itself an Industry storyline. So it’s no surprise that Finke’s response, which was posted early this morning at Deadline Hollywood and dismisses certain details in Waxman’s report, includes some putdowns directed at The Wrap. What’s less clear than Finke’s hatred for Waxman is if The Wrap got Finke’s departure from Deadline Hollywood right.  Penske Media put out a statement calling the story “libelous, false and defamatory,” but rumors of a split are still swirling. It’s unclear what Finke’s next move will be. If her past behavior, which RJ Smith details in this 2004 profile, is any indication, she won’t be making it quietly.

Increasing Friction: A Tweet-By-Tweet Account of Nikki Finke and Jay Penske’s Tiff and Its Aftermath

Hollywood Confidential: How L.A. Weekly’s Nikki Finke Gives the Industry What it Deserves