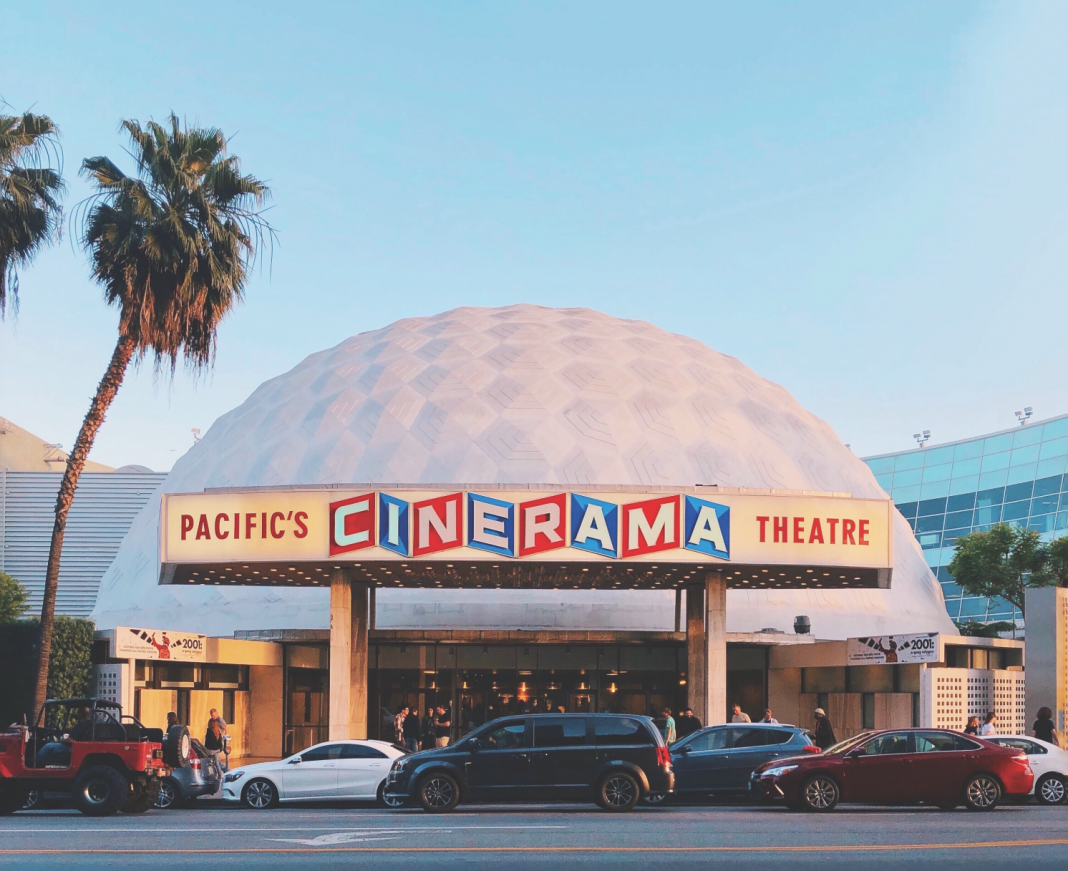 ArcLight Cinemas and Pacific Theatres, both owned by the Decurion Corporation, announced Monday that they would be ceasing operations. In a statement released to media, the company offered thanks to customers and staff throughout the years but stated that, given current conditions, the brands simply no longer have “a viable way forward.”

“After shutting our doors more than a year ago, today we must share the difficult and sad news that Pacific will not be reopening its ArcLight Cinemas and Pacific Theatres locations.

This was not the outcome anyone wanted, but despite a huge effort that exhausted all potential options, the company does not have a viable way forward.

To all the Pacific and ArcLight employees who have devoted their professional lives to making our theaters the very best places in the world to see movies: we are grateful for your service and your dedication to our customers.

To our guests and members of the film industry who have made going to the movies such a magical experience over the years: our deepest thanks. It has been an honor and a pleasure to serve you.”

News that the company will be walking away from locations across the U.S., including the iconic Cinerama Dome in Hollywood operated by ArcLight Cinemas, came on the heels of news that the Culver City ArcLight was recently issued an eviction notice. IndieWire reports that the notice claimed the company owed at least $181,900.40 in unpaid rent.

According to Deadline, the Hollywood ArcLight was “one of the highest-grossing movie theaters in the nation,” which, presumably, would entice another big chain like Cinepolis to take over the space.

Closing the theaters and disbanding was not always the plan for the companies, which were reportedly recently telling film distributors that they intended to reopen as capacity limitations lifted. Specific details about what may have changed have not been confirmed.

RELATED: America’s Biggest Movie Theater Chain Is No Longer on the Brink of Disaster—and It Only Took $917 Million