Home Entertainment Industry Hollywood Execs Are Scrambling to Get Antibody Tests, but Is a Positive... 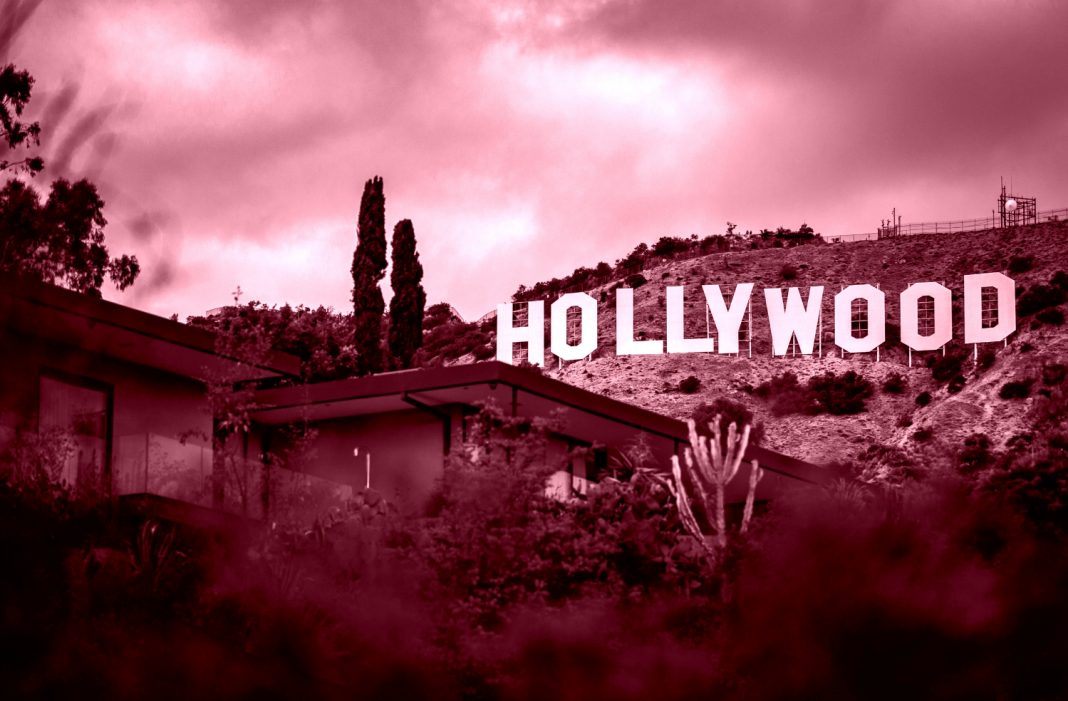 Like many industries, TV and film production came to a screeching halt with the outbreak of the coronavirus. As actors, producers, directors, writers, and editors hunker down at home, many are wondering what Hollywood life will look like postquarantine, especially as some signs that the curve is flattening have people speculating about when the lockdown will be eased.

The positive indicators might explain why many concierge doctors are getting requests from their show business patients to get COVID-19 antibody or serology tests, which are blood tests to see if a patient has been exposed to the virus and developed antibodies against it. The hope is that a positive result indicates at least some degree of immunity to the coronavirus—and some wonder if that could mean a quicker return to societal interaction and going back to work.

One Hollywood producer was positive that the bad bug he had in late February was COVID-19. “It was impossible to get tested at that time,” he says. “By the time I could get tested, I no longer had symptoms. But I kept wondering if that’s what I had.”

Last week his doctor agreed to dispatch a nurse to his house to draw blood for an antibody test developed by Cellex, a North Carolina diagnostics company. The price for the house call and lab work was $750. The industry exec also conducted a second test via a home kit given to him by a friend.

To his surprise both tests came back negative. “It sucks because I thought I was through it,” he says with a deep sigh. “I was hoping I would have immunity, but I guess I never had it.”

Another Hollywood executive, Jim Lefkowitz, had similar symptoms, but his serology test came back positive. He posted his antibody certificate on Instagram. Lefkowitz suspects he got the virus on a trip to New York. Although he describes having a high fever, severe headaches, and chills, the infection didn’t affect his lungs. His test results show: negative for a current virus and positive for COVID-19 antibodies. His Instagram post states: “I am making arrangements with the red cross to donate blood to the Convalescent Plasma Program because it is believed that the antibodies in my blood can help others with advanced symptoms.”

Others in Hollywood saw the post and expressed the opinion that the antibody certificate could actually be important one day soon. “I wanted that certificate,” says the Hollywood producer who tested negative.

These days there are a flood of antibody tests hitting the market, creating a sort of Wild West of medicine. In the last few weeks, more than 70 companies have signed up to distribute antibody tests after the Food and Drug Administration relaxed testing guidelines to address the coronavirus outbreak. But how accurate are the tests? Do some tests pick up antibodies better than others? Does a positive test result mean a person has immunity? If that is true, then how long would that immunity last?

“It’s as if the FDA just ripped a giant loophole in their own normally stringent testing requirements,” says Los Angeles physician Dr. Gary Cohan. “Now test kit manufacturers all over the world are driving right through that new opening, often with sketchy, poorly validated tests.”

Tests are now being distributed to private doctors, hospitals, and clinics; patients can even find them online.

This week one of the largest urgent care centers in Southern California plans to begin offering tests that just arrived from China. A simple finger-prick test can deliver results in less than ten minutes (with claims of 90 percent accuracy). Theses rapid diagnostic serology tests can be performed in the clinic, curbside, or arranged via telemedicine.

But even if a patient gets a positive result, it doesn’t guarantee full immunity. “We just don’t know enough about COVID-19 yet,” says Dr. Morris Kokhab, medical director of Hollywood Urgent Care and 18 other UrgentMed clinics. “But it’s my humble opinion that if you’re exposed, and COVID-19 follows other viruses, most people should have immunity for up to a year.”

Cohan isn’t so sure. He understands that people want that “immunity passport” but questions if it will come from this incarnation of testing. The new serology tests detect antibodies but don’t measure how much is in someone’s system.

“For COVID-19 we don’t know yet what level of antibodies a person needs to be protected,” he explains. “We know that immunity for a number of common diseases for which we vaccinate measure antibodies to make sure someone is fully immune. If those levels are too low, we have to give a booster shot.”

A positive antibody result may give people a greater sense of security during these anxious times, but both doctors worry that it might encourage reckless behavior. People shouldn’t be emboldened to fearlessly stroll down grocery aisles, start inviting friends over, or relax safety precautions.

With so many unknowns around the virus, Cohan understands why patients are clamoring to find out if they might be immune. Even he has wondered if he had a previous COVID-19 infection. Before moving to telemedicine in early March, he treated a number of patients who ended up developing the virus. Last week he, his nurse, and 18 other medical professionals took one of the antibody tests. It made sense since many of them had flulike symptoms earlier in the year.  He was sure some of the results would come back positive. None did.

“I believe it’s possible that some of these tests may not be sensitive enough to pick up low levels of antibodies,” Cohan says. “I understand everyone wants to get back to a sense of normalcy. But is this current testing the ticket back? I’m not so sure.”