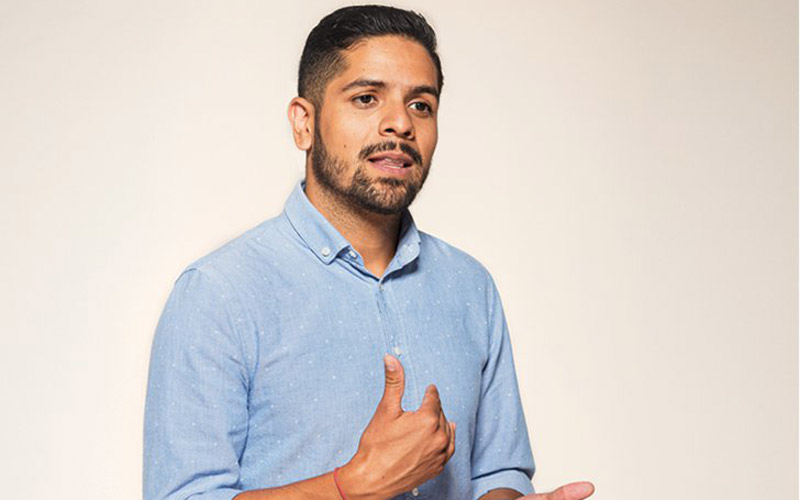 Why are you stealing our jobs?
Many experts agree that low-skilled immigrant workers, who comprise a lot of undocumented people, do not take jobs from low-skilled native-born workers because the two groups tend to seek different employment. That said, it’s possible that the data used to draw these conclusions is flawed because some native low-wage workers may leave the job market entirely (by signing up for disability, say). Add to this complex equation the fact that many undocumented immigrants start their own businesses and hire others, which makes them job creators.

What’s the deal with not paying taxes?
In fact, the estimated 11 million undocumented immigrants in this country contribute nearly $12 billion each year in state and local taxes.

Why didn’t you just come here legally?
It’s complicated, but it often boils down to this: You could grow old hoping for entry. No more than 7 percent of the total number of people admitted to the United States can come from any one place, so if you’re entering from Mexico or India or another country with lots of emigrants, you can wait and wait and wait for a visa. And when you’re trying to escape violence or extreme poverty at home, waiting doesn’t feel like an option.

OK, but now that you’re here, why don’t you become legal? Get in line. Do it the right way!
For many undocumented immigrants already here, there is no line. This is why the immigrant rights movement is trying to push law-makers to figure out what that “line” should look like and to make it law.

Why do you say “undocumented”? Illegal is illegal.
Society now acknowledges that certain racial terms used to describe others can be harmful. The term “illegal” is beginning to be seen as similarly dehumanizing. Media organizations like the Associated Press and USA Today have pledged to stop calling human beings “illegal.”

What happens when you get deported?
Typically, a person is arrested and taken to a detention center (essentially a jail for those who have broken immigration laws). At that point many deportees hire a lawyer to help them fight to stay in the country, often with dismal hope of success. People can stay in detention centers for as long as three years, waiting for a resolution, or some can pay a bond of $1,500 to $20,000 and be released with an ankle monitor.