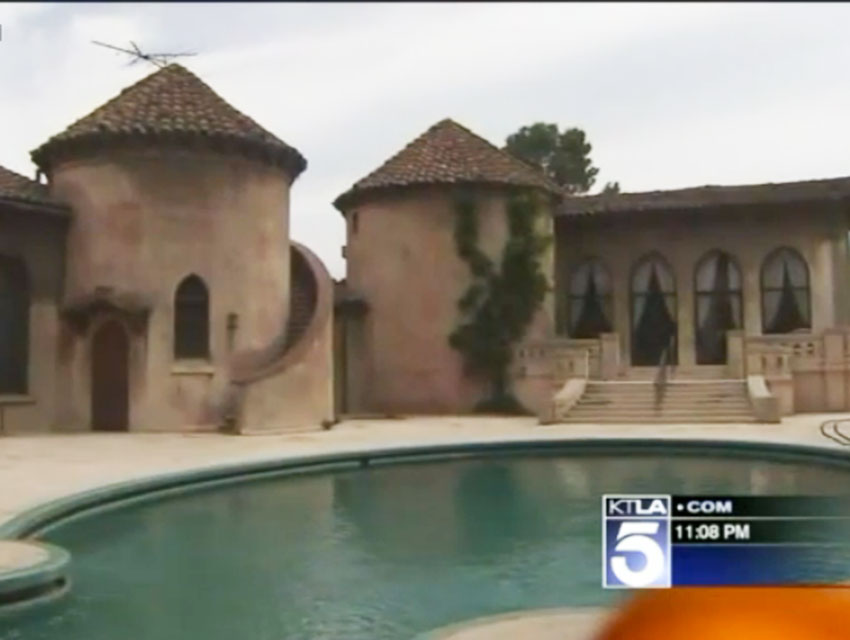 You’ve seen the headlines. Katy Perry and Archbishop José Gómez are facing off against the Sisters of the Immaculate Heart of Mary and local restaurateur Dana Hollister over rights to a former Los Feliz convent. Perry wants to live there with her mom and grandma. Hollister wants to turn it into a boutique hotel. The nuns don’t want to be cut out of any deals. According to the Los Angeles Times, at least two of the five sisters who make up today’s Immaculate Heart sisterhood believe they have the exclusive right to sell the property, which they did for $15.5 million to Hollister before the Perry deal was complete.

Monica Valencia, director of the Office of Media Relations for the Archdiocese of Los Angeles, says that’s not quite accurate. According to her, the sisters had already met with (and liked) Katy Perry and had accepted her $14.5 million proposal—$10 million in cash plus an alternative property for the house of prayer valued at $4.5 million—before Hollister and her offer came along. Valencia also tells us Hollister did not offer $15.5 million for the property, as was reported by the L.A. Times.

“Her proposal reflects the value of $10 million, and of that figure only $100,000 has been paid,” she says. “The balance is payable under a contingent promissory note, so we have no assurance of if or when that will be paid to the sisters.”

Valencia insists that Cardinal Gomez is looking after the sisters’ best interests and will ensure that all the money from the sale—to Perry—will be theirs and theirs alone. According to the Times article, though, the sisters aren’t convinced the Archbishop will, shall we say, shut up and put his money where his mouth is.  The article also notes that they weren’t too keen on the pop singer (Katy who?) either. But Valencia says an in person meeting with Perry seemed to have made fans of the nuns.

“No proposal was accepted until we had their approval,” Valencia says. “They were impressed that she wants to take care of her family.”

Regardless of whether or not the sisters of the Immaculate Heart of Mary (which once included artist and feminist Sister Corita Kent) actually like Katy Perry, the nuns have historically shared the pop idol’s rebellious spirit. They may not have kissed girls, but in 1970, then mother superior Anita Caspary led 300 nuns in a split from the Roman Catholic Church—the largest exodus of nuns from the church in American history. Decades before Katy Perry rebelled against her conservative Christian parents who wouldn’t let her watch MTV, the sisters rebelled against Archbishop James Francis McIntyre to take control of what they wore, when they prayed, when they slept, and what they read. Their split resulted in the formation of the unofficial Immaculate Heart Community, which, if you’re willing to commit, you can still join. Just don’t expect a house key anytime soon.

Katy Perry Roars to the Defense of Ellen DeGeneres