Home News Mother’s Day Tragedy: Woman And Teen Charged in Murder of Her 3... 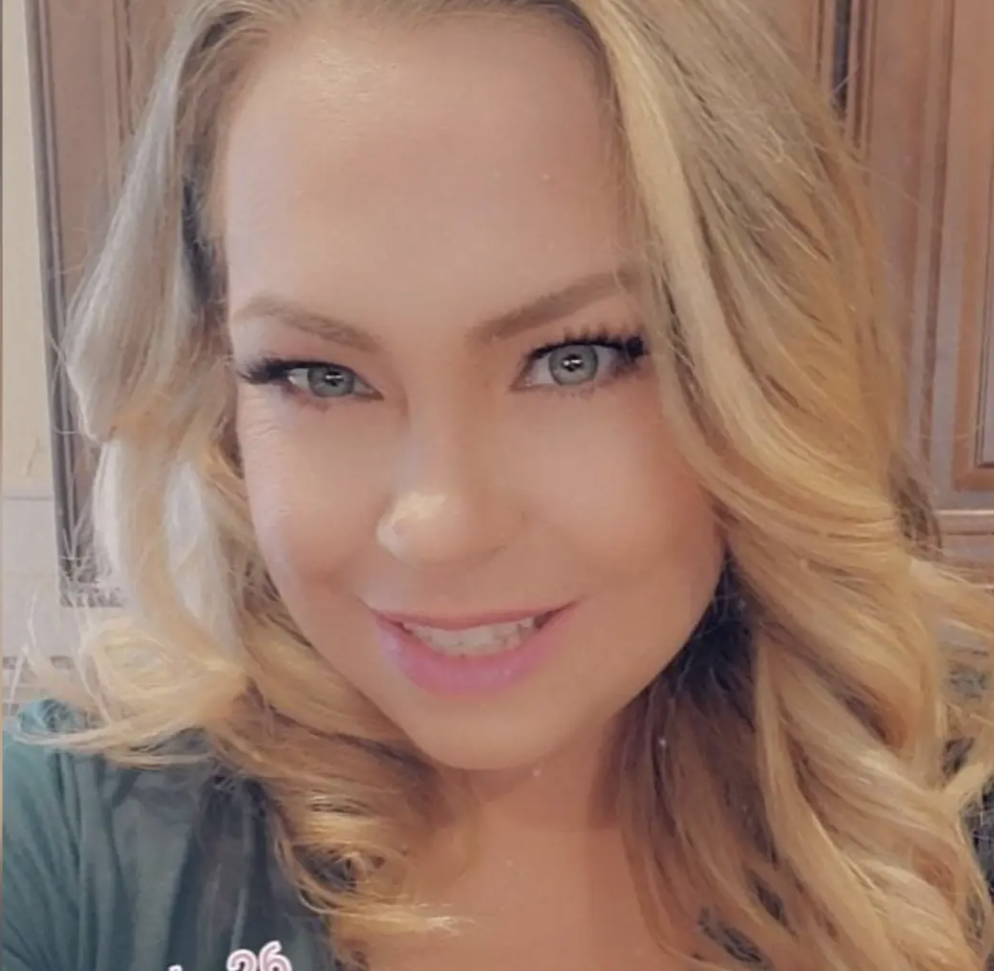 A Los Angeles mother of three and her suspected teenage accomplice have been arrested and charged with murder after three of her children were found dead inside a West Hills home over the weekend.

Los Angeles police arrived at the home of Angela Flores, 38, around 7:40 a.m. on Sunday after receiving a 911 call about an assault with a deadly weapon. There they discovered three children unresponsive at the house on Victory Boulevard.

All three children were declared dead at the scene by Los Angeles City Fire Department paramedics, police said in a Monday news release; the children’s names and causes of death were not disclosed by authorities.

Following the gruesome Mother’s Day discovery, Flores was arrested and taken into custody.

A 16-year-old was also detained at the scene in connection to the investigation. Police have not officially identified the teenager but citing police sources, FOX11 reported on Monday that the teen is Flores’ son and that she is the mother of three other children who live with their father outside California.

At one point, the teenage suspect had run to a neighbor’s house, the station reported, citing sources inside the LAPD.

Police said that while being questioned by investigators, Flores admitted to killing her children with the help of the teenager. She was charged with three counts of murder and bail was set at $6 million. The unidentified teen is now being held without bail at Sylmar Juvenile Hall on suspicion of one count of murder.

Neighbors of Flores told KTLA that the family lived in one of the nicer homes on the block and that there was never any reason to suspect that there was anything going on inside. According to ABC30, the family had lived in the house for around three months.

On Saturday night, neighbors said they saw Flores outside, screaming and holding a candle and a Bible—but they did not know that this woman was their neighbor. Prisila Canales told ABC30 that she’d heard screaming that seemed like an argument—but that no one else was around.

“I figured she was just in the wrong place… mentally not OK. But it ends up being she lived two houses down from us,” Canales told the station. “I kept hearing, ‘my family is abusing me,’ and [I] just kept hearing screaming—but I couldn’t make out what she was saying,”

Canales said that as Flores was being removed by authorities on a gurney, she popped up and yelled, “Where’s my Bible? Where’s the Bible?”

The Los Angeles DA’s office will now be presented with the case for filing consideration, the LAPD said. Anyone with information regarding the investigation has been asked by the LAPD to call the Abused Child Section, Juvenile Division at (213) 486-0500.