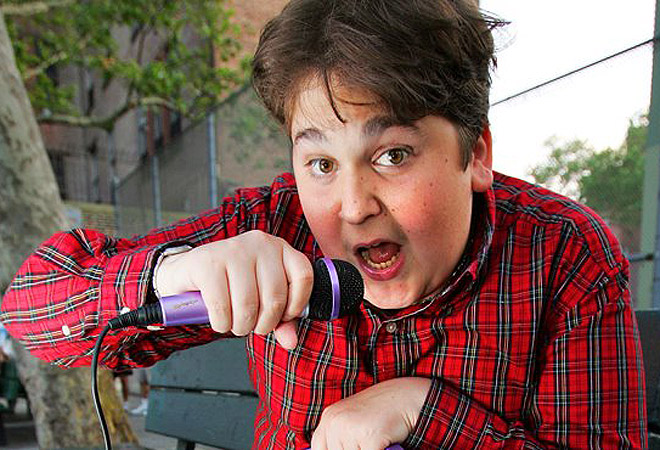 We’ve got two surprising things to tell you: First, MoCA has its own YouTube channel. Second, Andy Milonakis—the comedic mind behind song lyrics like “I rock peas on my head but don’t call me a pea head”—watches it.

Launched on October 1, 2012, the Museum of Contemporary Art Los Angeles’ YouTube channel not only hoped to draw a younger crowd into its hallowed halls but also to reach art lovers on a social and digital platform. It is the first—and only, for the time being—museum to be featured as one of YouTube’s Original Channels, and presents programming both curated and newly created in an effort to connect with a global audience.

One of their more recent videos, an original short film titled Magic Hour starring Big Love’s Chloe Sevigny, tells the tale of a young girl who struggles to achieve intimacy in what she perceives is a very isolating city (L.A.) Sevigny’s character knocks Los Angeles while singing the praises of New York: “Even people’s children [in L.A.] have more of a schedule than any New Yorker I’ve ever known,” she laments. “I miss seasons, and I miss the subway—I mean, I’m actually jealous I wasn’t there for the hurricane. OR the blizzard.” The video has spawned a fairly active comment thread in which viewers are debating the merits of both New York and L.A., which is where Milonakis comes in.

The 37-year-old actor/rapper/comedian, who is a native New Yorker and most well known for his self-titled MTV television series The Andy Miloniakis Show, decided to weigh in on the debate:

We’ve got to hand it to Milonakis—it takes a brave man to willingly weather the backlash this comment is sure to cause. And while we respectfully disagree with his views on L.A. food, nightlife, and–ahem!–people, we’re still more than willing to make room in our town for another Los Angeles convert.

Meet Ambiance Man, the Superhero Who Can Save a First Date