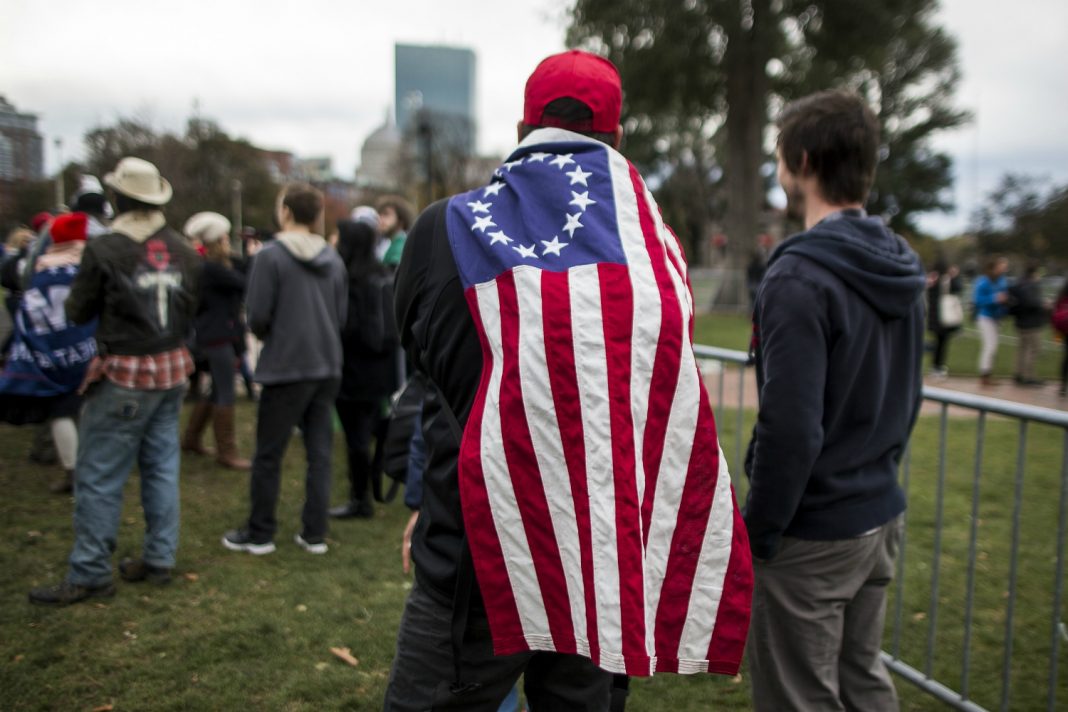 A surprising new contender for the Democratic nomination has inadvertently become a favorite among former-Trump supporters, white nationalists, and “alt-right” internet forum dwellers.

Andrew Yang, a startup entrepreneur, has struggled against obscurity and abysmal polling numbers for most of the campaign. But following a February appearance on the hugely popular podcast, The Joe Rogan Experience, his business-heavy, technocratic platform caught the interest of darker corners of the internet—the largely male, young, and socially conservative meme-makers of 4chan and certain threads on Reddit.

And lo, the Yang Gang was born.

Yang has made his support of universal basic income the keystone of his campaign, promising a “Freedom Dividend” of $12,000-per-year for all American adults in an effort to combat AI-driven unemployment. But even as he runs as a Democrat and backs a bevy of Democratic policies, white supremacists have glommed onto certain statements and appearances as evidence of ideological sympathy with them.

Even as Yang has unequivocally denounced the toxic support, notable white supremacists like Richard Spencer, Faith Goldy, and Nick Fuentes have all still tweeted about him. (Yang, in case it bears mentioning, is not white).

But the alt-right’s infatuation with Yang may be passing. After his deputy chief of staff, Carly Reilly, tweeted that universal basic income is “feminist,” users on 4chan launched a full-scale harassment campaign against her.

“I’m working on her home address, social security number, and credit cards,” one 4chan user posted, according to Buzzfeed. “Let’s see how well Reilly can shill with destroyed credit.”

10 Things that Made 2020 a Little Less Terrible