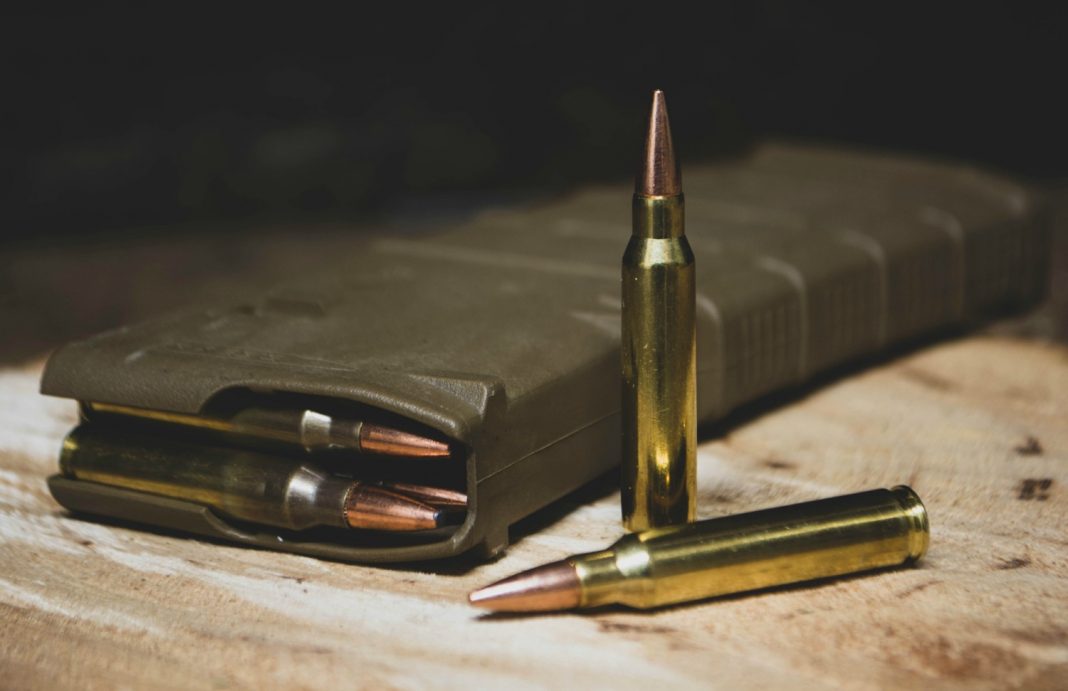 In a two-to-one decision Friday, a three-judge panel of the U.S. Ninth Circuit Court of Appeals rejected California’s 2016 law banning magazines that hold more than ten rounds of ammunition.

Appellate Judge Kenneth Lee, a Donald Trump appointee, wrote in the majority opinion that the law forbidding high-capacity magazines does not “pass constitutional muster,” adding, “California’s near-categorical ban of LCMs strikes at the core of the Second Amendment—the right to armed selfdefense. Armed self-defense is a fundamental right rooted in tradition and the text of the Second Amendment. Indeed, from pre-colonial times to today’s post-modern era, the right to defend hearth and home has remained paramount.”

Lee, a member of the Constitutional originalist group the Federalist Society, also wrote that the ban “is so sweeping that half of all magazines in America are now unlawful to own in California.”

In the dissenting opinion, Judge Barbara M.G. Lynn argued that the ruling conflicted with decisions made in several previous federal appeals cases, and goes against a 2016 ruling made by the Ninth Circuit itself.

“The majority opinion conflicts with this Circuit’s precedent,” Lynn wrote, “and with decisions in every other Circuit to address the Second Amendment issue presented here. I am willing to at least assume that the law at issue implicates conduct protected by the Second Amendment, but I part ways with the majority regarding the appropriate level of scrutiny and its application in this case. I would reverse the district court’s grant of summary judgment.”

California Attorney General Xavier Becerra’s office did not say whether he would ask an 11-judge panel to reconsider the decision or if he would appeal it to the Supreme Court, only that the case was under review and that Becerra “remains committed to using every tool possible to defend California’s gun safety laws and keep our communities safe.”

In the meantime, Californians are prevented from going on a shopping spree for super-sized magazines by a stay issued by a lower court, but Becerra also did not indicate whether he would take further measures to prevent a run on gun shops if the lower court ends the prohibition.

RELATED: Coronavirus Has Inspired a Run on Guns in Los Angeles