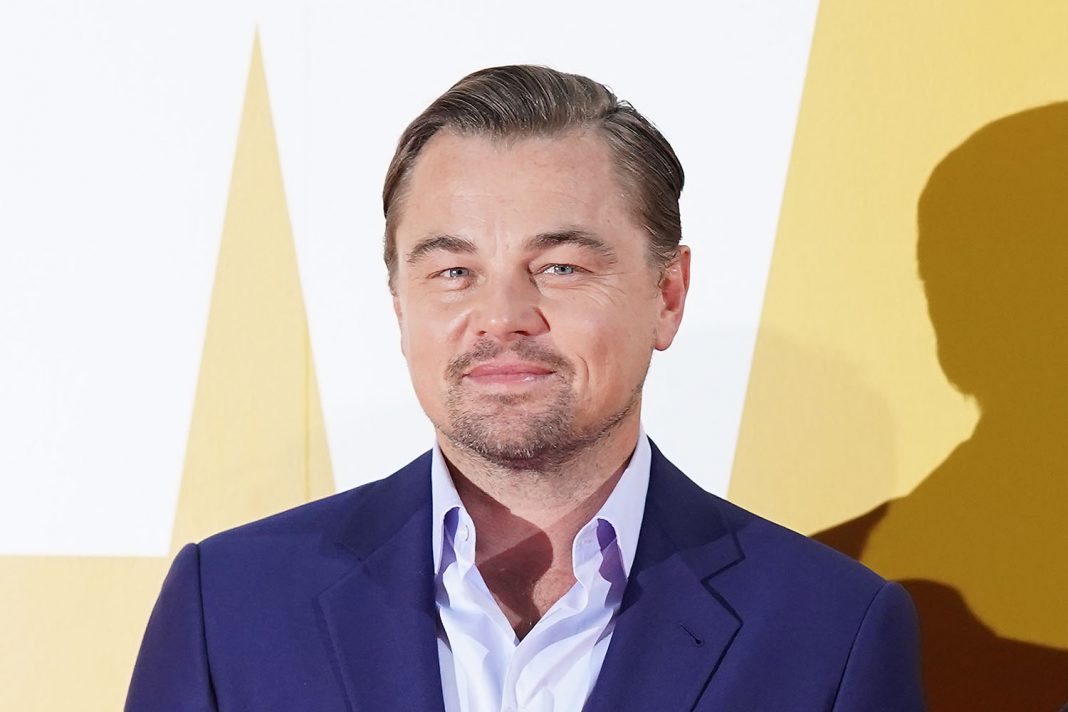 Upward of 26,000 fires are reported to have blazed in the Amazon rainforest just this month—but these aren’t wildfires. Much like Donald Trump, far-right Brazilian president Jair Bolsonaro has relaxed environmental protections to prioritize economic development, so fire is being used to clear land for cattle farms.

While Bolsanaro has “bristled at the idea that protecting the rainforest is a global imperative,” according to The New York Times, the rest of world is freaking out as the doom-and-gloom climate-change scenarios and disturbing images fill our Twitter feeds. A Los Angeles Times headline yesterday warned that a climate “tipping point” is near.

Countries attending the G7 summit in France pledged $20 million in aid to countries where the fires are burning—most of which was intended to fund firefighting operations—but the Brazilian government will reportedly reject the funds.

Meanwhile, Oscar winner and environmental activist Leonardo DiCaprio announced yesterday that his recently formed philanthropic initiative Earth Alliance is donating $5 million to the cause. Instead of pledging money to the government, Earth Alliance money will go to “indigenous communities protecting the Amazon,” DiCaprio wrote on Instagram.

Earth Alliance created an emergency Amazon Forest Fund where individuals can easily donate funds. The fund’s website describes “large-scale cattle operations and feed crops — along with some impacts from logging, are the primary drivers of this deforestation” as the main issues, which means the fires are “rapidly releasing carbon dioxide into the atmosphere,” a massive problem as the Amazon rainforest is, it says, the “planet’s best defenses against the climate crisis.” The fires are also greatly impacting the indigenous people who call the tropical forest their home.

Covering over a billion acres of land, the Amazon rainforest spans five countries and produces more than 20 percent of the world’s oxygen.