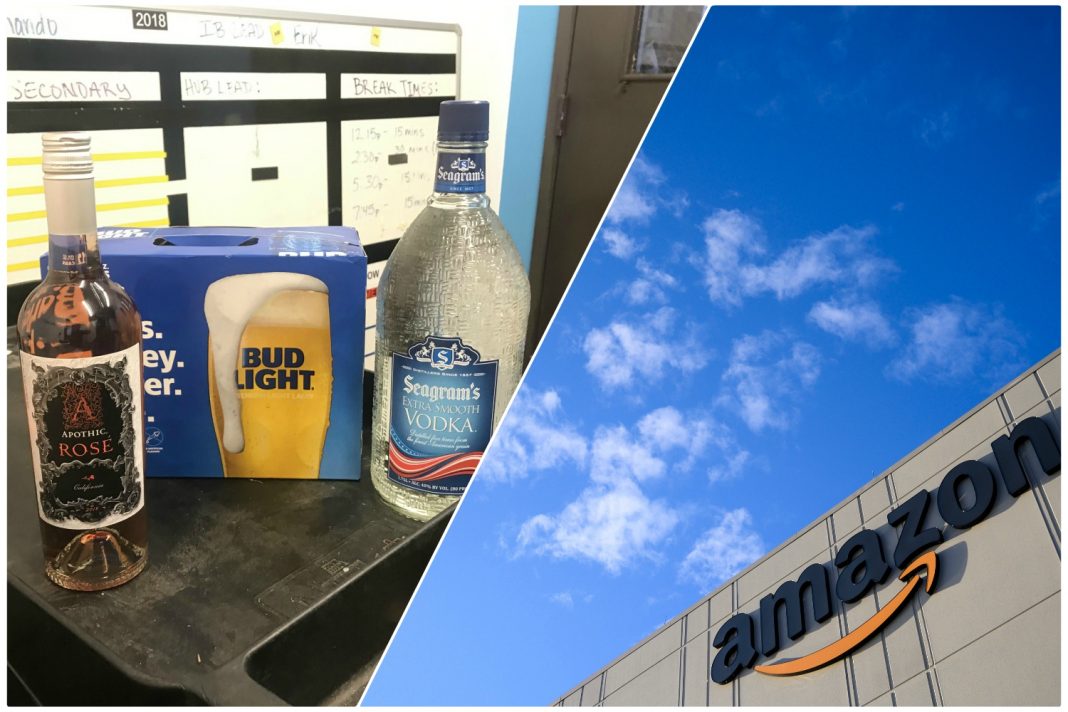 Since February, Amazon Prime Now has offered two-hour beer, wine, and spirits delivery to thirsty Angelenos who aren’t about to brave traffic for a bottle of rosé. The liquor license the online behemoth obtained to provide the service stipulates that any business offering delivery must also operate a brick-and-mortar retail store—but there’s little evidence an Amazon liquor store exists, at least in any traditional sense.

The California Department of Alcoholic Beverage Control (ABC) is reportedly opening an investigation into the matter, but in the meantime, I swung by the Glassell Park address listed on the license to see if I could buy some booze.

At around 3 p.m. on Friday, I pulled up to the supposed location of the store, which is actually one of the company’s fulfillment centers where workers assemble orders and load Prime Now trucks for delivery. A main entrance wasn’t immediately visible, but some employees I encountered outside directed me up a ramp and into the towering warehouse. There I asked another worker where I could buy some alcohol. “We do most of our sales online,” he said, giving me a curious look. “But you can try the front entrance.”

The “associate entrance” he directed me to opened up not to a liquor store, but to a small waiting room-like area cordoned off by a chain-link fence and a metal turnstile. Eventually, after ringing a buzzer several times, a manager appeared to ask what I wanted. I made my request again, and he said that, yes, I could buy alcohol, but there were only three options: “a beer, a wine, and a vodka.” 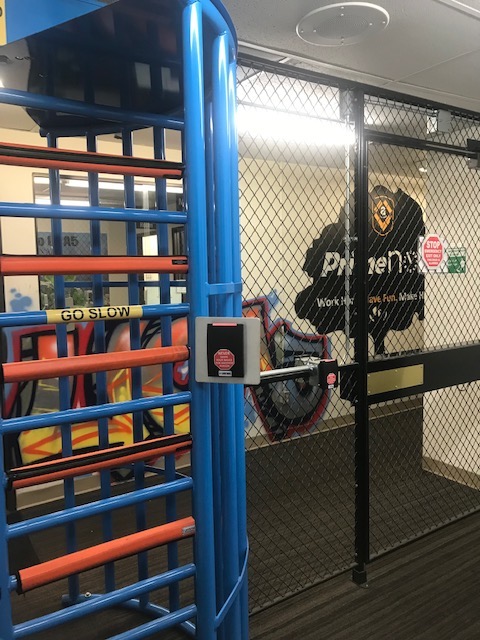 Since the ABC license specifies that the alcohol available in the “store” must be “made conveniently available for inspection” by customers and “displayed” (at least electronically), I asked if there was any way for me to browse my options. That was a no. He said there was no display and that I couldn’t come in, but he did offer to go retrieve the three options for me.

Several minutes later, he reappeared in a small room adjacent to the waiting room wheeling a black plastic cart on which sat a single case of Bud Light, a bottle of Apothic rosé, and a large bottle of Seagram’s vodka. I chose the rosé, and he said he would have to call his boss to get prices. After disappearing again for several minutes, he informed me that the rosé was $8.99. He asked if I would like to use cash or card, and when I said card, he said he would have to make another call to figure out how to “get the terminal going,” since the only person who knew how to use it was not there. I was left in the waiting room again.

Eventually, he opened the door to the small room and told me that he wouldn’t be able to accept card, only cash, or possibly—he did not seem sure of this—payment through the Amazon Prime app. He apologized that the store was “still getting set up.” Since I did not have cash nor an Amazon Prime account, I exited the premises rosé-less. 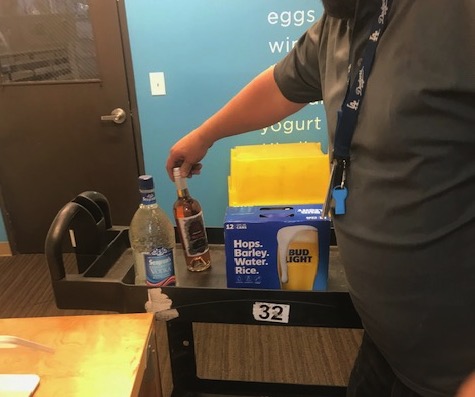 On Monday, an editor for Wine-Searcher reported that he had a similar experience around the same time, though he was simply told the store hadn’t been open “for a couple weeks” because the building was under construction. The article was passed along to several Alcoholic Beverage Control officials, apparently spurring an investigation into whether Amazon is meeting its license conditions, which also require the store to be open for half the time Amazon is delivering alcohol, and to post signage with open hours outside the establishment.

“The cat’s out of the bag and I imagine that the people at Amazon are scrambling right now, saying: ‘We don’t want the ABC on us’,” Matthew Hydar, a supervising agent for ABC, told Wine-Searcher. “They could have some plausible explanation, giving them the benefit of the doubt. Or, there could be even more egregious violations. Such as, as you pointed out, knowingly filing an application with false information.”

If found in violation of the requirements, Prime Now might need to voluntarily suspend its license until it builds an actual store, or face legal consequences. Amazon did not agree to comment on the record for this story.

RELATED: Fear and Loathing at Erewhon, the High-Margin Grocery Store That Might Just Take Over the World