Home News What Are the Alternatives to Calling the Cops? 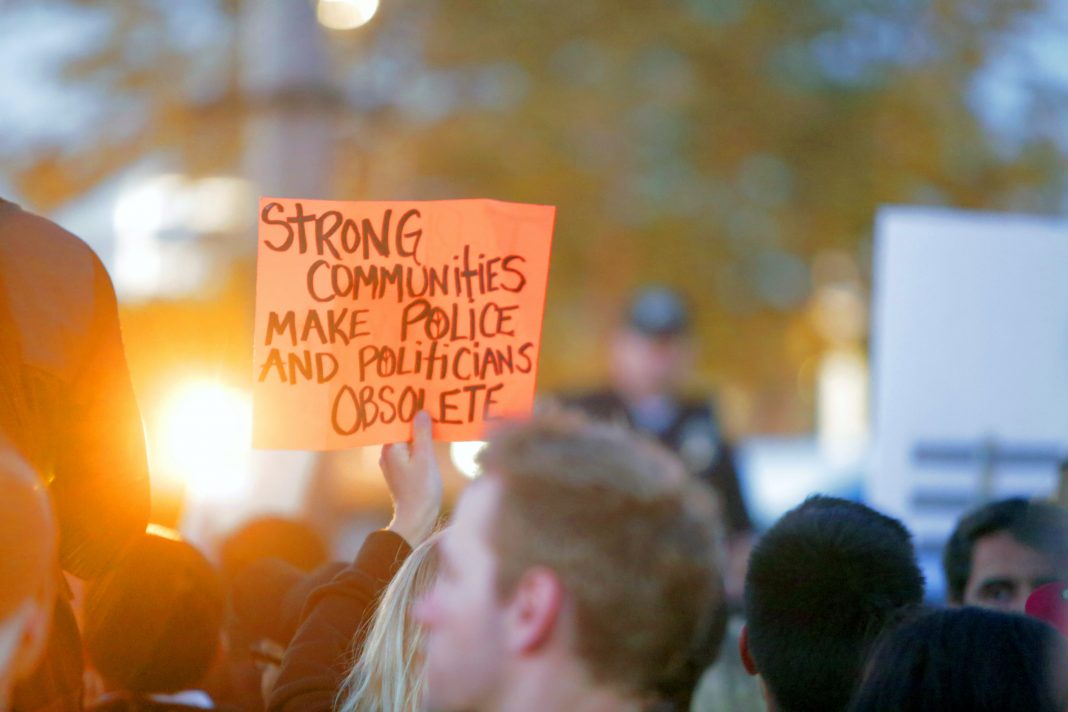 Photo by Steve Carrera on Unsplash

In recent weeks, many activists have suggested that summoning police officers is not always an ideal solution in tense situations. In some cases, calling the cops has become such a loaded act that we’ve seen it weaponized by those hoping that officers will be more likely to harass and harm BIPOC, as in the recent case of the Central Park dog-walker, among many, many others. Defund movements, picking up steam in L.A. and elsewhere, would like to see police significantly reduce not only the size of their departments but also the scope of work cops are used to handle. But even if major policy shifts are slow to arrive, activists suggest that individuals can make a personal choice to rely on law enforcement less frequently, and instead seek out alternatives to calling the police.

While calling the police may be the best course of action in the event of a genuine, imminent threat, non-police alternatives might more make sense in situations like noise complaints, concerns about unhoused residents, neighborhood disputes, vandalism, and other less-urgent matters for which people frequently call law enforcement. Violent offenses actually account for only a small portion of arrests in a given year.

The Washington, D.C. branch of Showing up for Racial Justice recently developed a series of resource guides for several large cities, including Los Angeles. In particular, the group offers a flow chart for thinking through situations.

Following the death of George Floyd, many Minneapolis residents report having little faith in their local police. Instead, community members have developed civilian networks attempting to patrol streets, check in on neighborhoods, even extinguish fires.

Neighborhood watch-style groups present only one element of the solution–and may even raise concerns, particularly when the civilians are armed. That’s where professional social service workers and emergency responders may enter the picture.

“The people who respond to crises in our community should be the people who are best-equipped to deal with those crises,” reads a statement on the matter issued by MPD 150, another Minneapolis group that has developed national prominence in the conversation about reevaluating policing. “Rather than strangers armed with guns, who very likely do not live in the neighborhoods they’re patrolling, we want to create space for more mental health service providers, social workers, victim/survivor advocates, religious leaders, neighbors, healers, and friends–all of the people who really make up the fabric of a community–to look out for one another.”

Some Resources When Seeking Alternatives to Police: