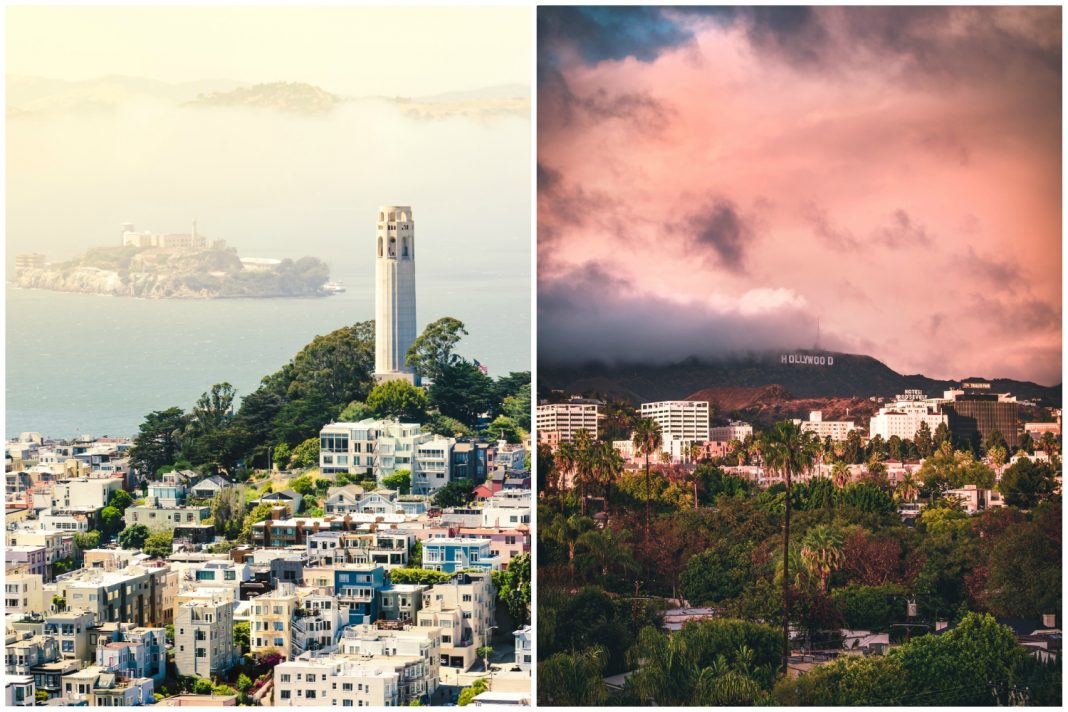 “Fake Boobs, Real News” was the headline of Alta Journal’s story, which went on to say that “Los Angeles might be the land of make-believe, but the journalism coming out of the City of Angeles is anything but fake.”

Fake boobs, real news. You might not think of authenticity when you think of L.A. — but there is some very legit #journalism emerging from the City of Angels. Behold @LATACO, @latimes, @theLAndmagazine, @LAmag and more: https://t.co/GvAxyOM35k pic.twitter.com/jnTpxTTvy6

We certainly appreciate recognition of the hard work being done by local media outlets here in town (shout outs to L.A. Taco, theLAnd, etc.) but is this really the way we want it framed? The assumption that L.A.’s default modality is fake and shallow is boring and dated at best.

It bears mentioning that Alta Journal is based in the Bay Area, where putting down L.A. was once a popular past-time. We didn’t think that was still much of a thing–especially with so many ex-S.F. residents trying to move to L.A every day–but perhaps the old rivalries die hard.

Predictably, lots of people in L.A. objected to Alta’s post–many in biting or hilarious style.

misogyny, body shaming, regional elitism, “authenticity” policing, and straight up ignorance – all in one tweet! 👏🏽👏🏽👏🏽

Oh hey guys the profound intellectuals of Silicon Valley have weighed in on Los Angeles.

it’s hard to know where to start, but

“fake boobs” is misogyny, wtf do you care about other ppl’s boobs

yeah we can do the journalism here too even though the sun!

Pretty soon they might even let us have museums and libraries!! Unreal. https://t.co/ctzmJs5kkp

Imagine the lotus-eating yokels with tofu in their brains and silicone in their bodies, can produce actual real journalism like the Tough and Real Big City Folk. Wow. What’s next? A subway? Fine dining? Universities?

The story’s author, San Francisco journalist Beth Spotswood Danza, intended the language to “make fun of the stereotype” of Los Angeles and did not expect the backlash it quickly received.

“I’m surprised and sorry,” Spotswood Danza said when asked about the negative reactions to her characterizations of L.A. “I thought it was silly, a little tongue-in-cheek. I didn’t expect it to touch a nerve.”

So here’s our take: Local journalism in L.A. is having a great moment! And, simultaneously, some small portion of the city’s population may have breast implants! We hope this serves as a teachable moment, and encourages future writers to spend more time thinking about local media’s work and less about our boobs.

RELATED: Los Angeles Times Among the First Partners for Apple’s “Netflix for News”