Home Politics All in Favor of Raising the Minimum Wage, Start Marching 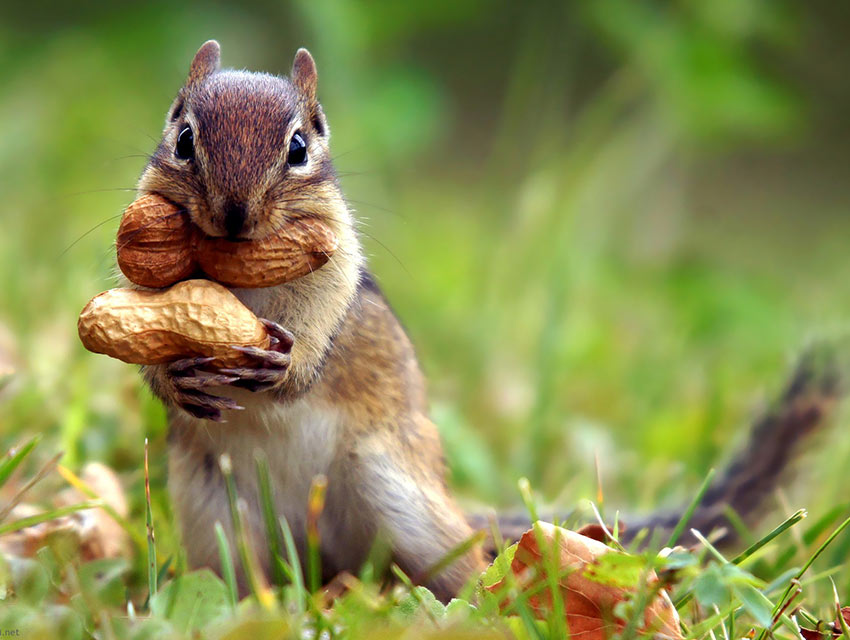 Advocates in favor of raising the minimum wage will take to the streets Wednesday in cities across the country. In L.A. a march will take place downtown, beginning at Figueroa and 28th streets at 11 a.m. (We Care LA—a coalition to support in-home caregivers, low-wage seniors, and people with disabilities—held a likeminded walk and rally along with members of a local union for caregivers in Grand Park, meanwhile, today.)

The minimum wage is an issue that’s gaining traction quickly in Los Angeles. The City Council has agreed to consider a proposal to raise the minimum wage this spring, and the Board of Supervisors is taking steps to study the impact upping salaries could have on unincorporated areas of Los Angeles County.

Previous studies conducted by UC Berkeley and UCLA that focused on the city found that increasing the minimum wage would result in bigger paychecks for about 40% of the L.A.’s workforce and would stimulate the local economy as a result. Although businesses would see operating costs increase by a projected one-percent, a relatively small number of jobs (3,500) would be lost.

A third study of incorporated areas of Los Angeles County, conducted by the Chamber of Commerce, however, found that raising the minimum wage would force some businesses to cut jobs and skip town in order to make ends meet, prompting chamber members and small business owners who say they cannot afford to pay higher salaries to minimum wage employees to oppose the proposal going before the city council.

For his part, the City of L.A.’s highest elected official sides in favor of a pay increase; Eric Garcetti would like to see the minimum wage raised to $13.25 by 2017. (Cities like San Francisco, Seattle and Chicago have already approved measures to increase the minimum wage over the next few years.)

Raise the Wage, a coalition of more than 210 nonprofit, community-based organizations and small businesses working in conjunction with the Los Angeles County Democratic Party, is behind the growing local movement. Their sights are set even higher than Garcetti’s—they want a minimum wage of $15.25 by 2019 with enforcement provisions and paid sick leave.

According to the organization’s Website, an Angeleno earning minimum wage today makes less than $19,000 a year with no time off for illness. The site also says that because of the city’s high housing costs, low wage workers typically spend half their paychecks on rent each month. As a result, roughly 2.7 million L.A. County residents live below the federal poverty line.

“No one should have to work two or three jobs to be able to provide for themselves and their families,” said Laphonza Butler, co-convener of Raise the Wage Coalition, in a recent statement. “We will all benefit, as will our economy, when everyone has enough money to cover the basic necessities. Our elected leaders have heard the people of L.A. and know that $15 is what people need to survive.”