Home Politics L.A. Will Finally Start Enforcing its Airbnb Rules—Here’s What You Need to... 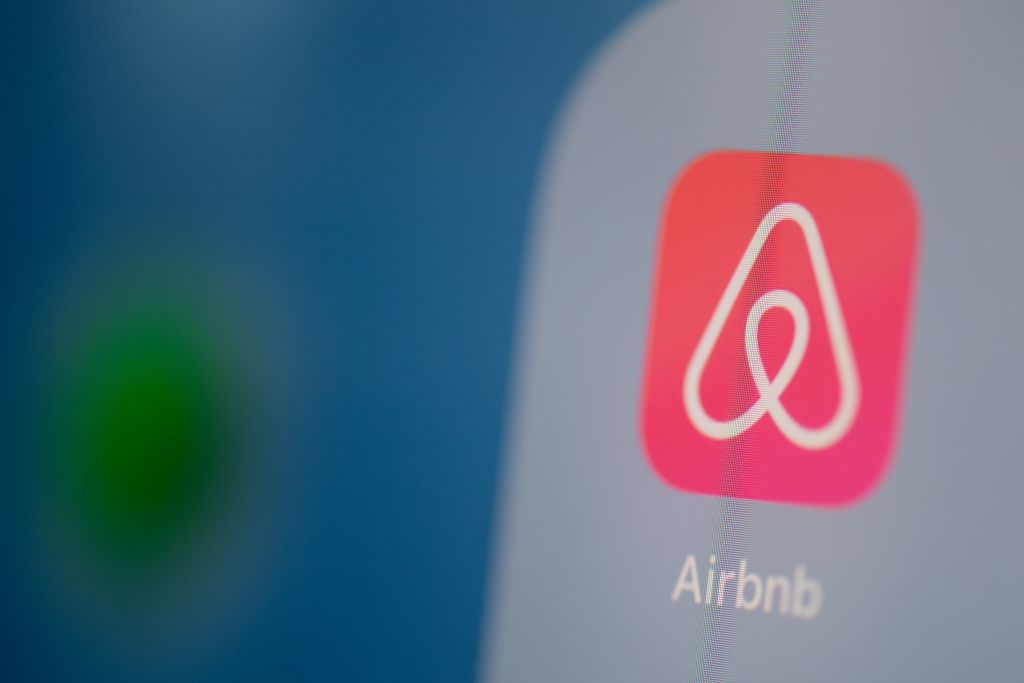 The debate over how to regulate short-term rental services like Airbnb has been raging at city hall for more than three years now, as officials have tried to find a way to cut down on a growing number of apartments in the city that are being taken off the traditional rental market to be run like de facto hotels. While tenants rights activists have pointed to short-term rentals as a major cause of displacement, Airbnb and its hosts have argued that home sharing provides a critical source of income for some cash-strapped Angelenos and these new Airbnb rules could do more harm than good.

In July, the city finally put a new home-sharing ordinance into effect, but that hasn’t stopped Airbnb and its proponents from pushing for delays on enforcement and reforms to the law. Now, as the dust begins to settle and the city prepares to start enforcing the law on November 1, here’s what you need to know about what the new rules are, who will be impacted by them, and what they could mean for the city.

What do the new Airbnb rules require?

The home sharing ordinance requires all individuals who list their units on short-term rental sites to register with the city and pay an $89 fee. Hosts can only register one property, and it must be their primary residence—aka the place where they live for more than six months of the year.

How do hosts register?

The planning department created an online portal for hosts to register. Along with the fee, hosts will have to present a state ID with an address that matches the one they are registering, as well as another proof of primary residency. Renters will also have to submit an affidavit signed by their landlord giving them permission to share their home.

How many days a year can hosts rent out their places?

Hosts are limited to renting their units for 120 days each year, unless they sign up for an “extended home-sharing” option that lets them rent year round. To qualify, hosts must pay an $850 fee, and have been registered with the city for six months or have hosted for 60 days, without receiving a citation in the past three years.

Does the host have to be home?

No. Hosts may rent their entire home while out of town if they choose, as long as it is their primary residence.

It remains to be seen. Originally, hosts living in units covered by L.A.’s Rent Stabilization Ordinance, or RSO, were banned from home sharing. But a tentatively approved proposal introduced on Wednesday might allow individuals who both own and occupy RSO units to be eligible. That proposal could also create an exception for Airbnb-ing certain RSO houses when there is also a granny flat on the property. Some tenants rights activists worry that this will create loopholes that would allow landlords to game the system.

How will the city enforce the rules?

For more specifics on the home sharing ordinance, consult the detailed FAQ on the planning department’s website.