Home News L.A. and Airbnb Have Finally Figured Out a Way to Enforce Short-Term... 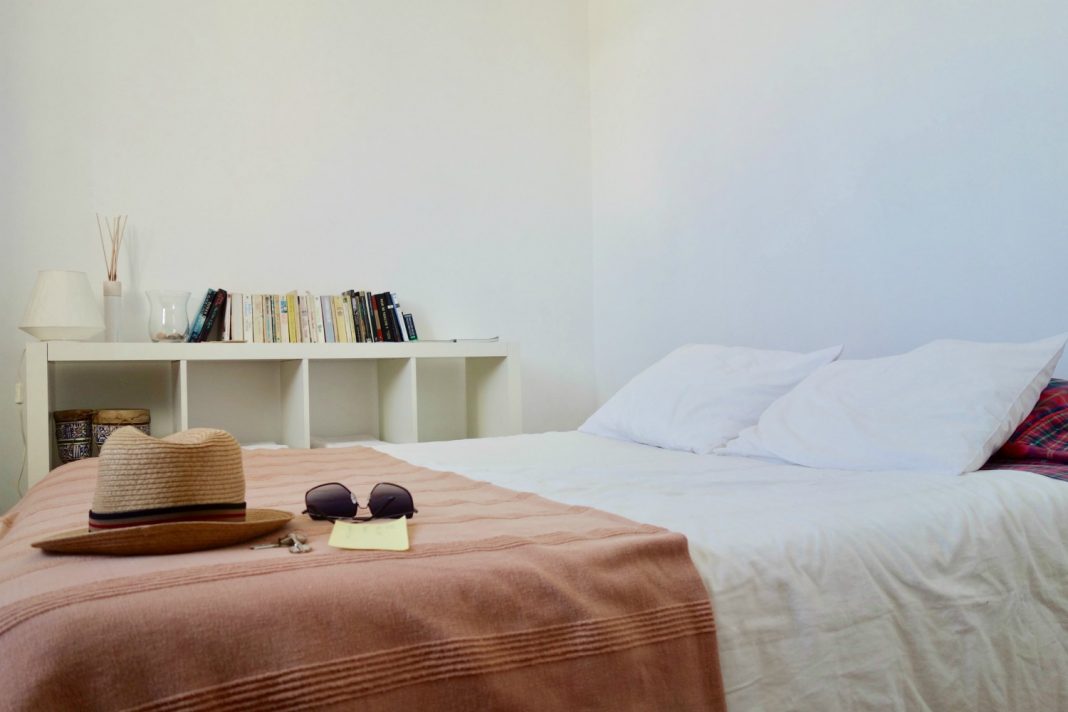 Nearly a year after city officials announced they would start holding Airbnb to a strict set of regulations to protect the housing market, L.A. and the rental platform have finally launched a system they say will make it easier to seek out and remove listings that don’t adhere to the rules.

Planning department spokesman Yeghig Keshishian said the new system “will significantly streamline the process for identifying and taking down illegal short-term-rental listings,” the Los Angeles Times reports. “In many ways, it’s the missing piece to the puzzle.”

Initially put into effect more than a year ago, city’s home-sharing ordinance requires hosts to register with the city, pay a fee, and rent out only their primary residences rather than second homes or investment properties. A recent estimate by the city, however, found that more than 6,000 listings on Airbnb were out of compliance.

Officials say that the new system, which makes it easier for the city and the platform to share information and get rid of illegal listings, helped them eliminate 1,350 listings for noncompliance when they tested it last week.

Tenants and neighborhood advocates had complained about long delays in enforcement and of a loophole in the rules that forced Airbnb to eliminate listings the city deemed “categorically ineligible” while allowing other illegal listings to remain until the new system was in place.

Emails published by the Times show that city staffers were also frustrated with the delays, with one city planner telling the company, “management is extremely dissatisfied with their progress… and strongly questions Airbnb’s sincerity to completing the project,” while another planner complained in May that, “Airbnb’s commitment of sufficient resources to this task did not begin in a timely manner.”

Airbnb countered that the company had suffered layoffs that had impacted the team working on the system, and that the city was slow to provide it with information about city guidelines that would help the company design the new system—guidelines that weren’t even approved until last fall, months after the ordinance went into effect.

Although Airbnb announced it was launching the new system in June, Mayor Garcetti put those plans on hold until he could see an assessment of how the crackdown would affect city revenue.

Planning director Vince Bertoni warned a Garcetti aide in July that the delays would “significantly limit” enforcement, and noted that implementing the new regulations would help cut down on so-called “party houses” that Garcetti has gone after as a health hazard during the pandemic.

Garcetti spokesman Alex Comisar told the Times that once the the revenue report was reviewed by finance officials last week, “we immediately gave them approval to move forward with implementation.”

RELATED: L.A. Will Finally Start Enforcing its Airbnb Rules—Here’s What You Need to Know

The Citizens of Skid Row: A View from Inside the Hub of L.A.’s Unhoused Community