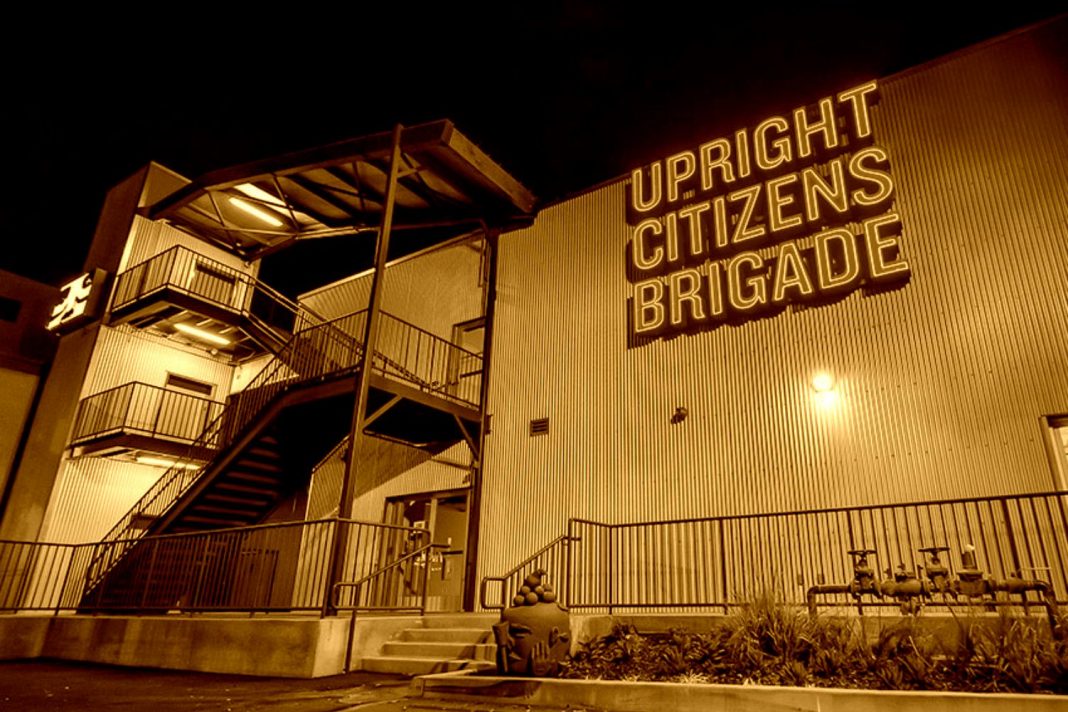 » Despite receiving between $350,000 and $1 million in paycheck protection funds from the federal government, the Upright Citizens Brigade says it won’t be using the money to rehire local employees who’ve been laid off during the pandemic. As LAist reports, the comedy theater and training school is using the money as a low-interest loan to simply retain the small number of workers it’s been able to continue to employ. [LAist]

» In the art world, international gallerist Larry Gagosian, who operates 18 galleries—including one in Los Angeles—and reportedly clears as much as a billion in annual sales also received a handsome PPP payout. Despite being worth approximately $600 million, the gallerist got as much as $5 million. [Page Six]

» Hollywood has spent the day paying tribute to actress Kelly Preston, who passed away at just 57. According to husband John Travolta, Preston had privately fought a two-year battle with breast cancer. Mia Farrow, Russell Crowe, and other have paid their respects. [Los Angeles Times]

» Shia LeBeouf has taken method acting to another level. The actor recently had his entire chest and stomach tattooed at an Echo Park studio for a role as a white guy in a Latino gang in a forthcoming movie. [Eastsider]

» Four people have been charged in the murder of rapper Pop Smoke, who was killed in February at the Hollywood Hills home he was renting. The fatal shooting, which was carried out by two adults and two teenagers, was reportedly a robbery gone bad. [KTLA]

» Washington D.C.’s NFL team is retiring its old racist name and logo. A rep from the Oneida Nation said, “This is a good decision for the country—not just Native peoples—since it closes a painful chapter of denigration and disrespect toward Native Americans and other people of color.” [ESPN]