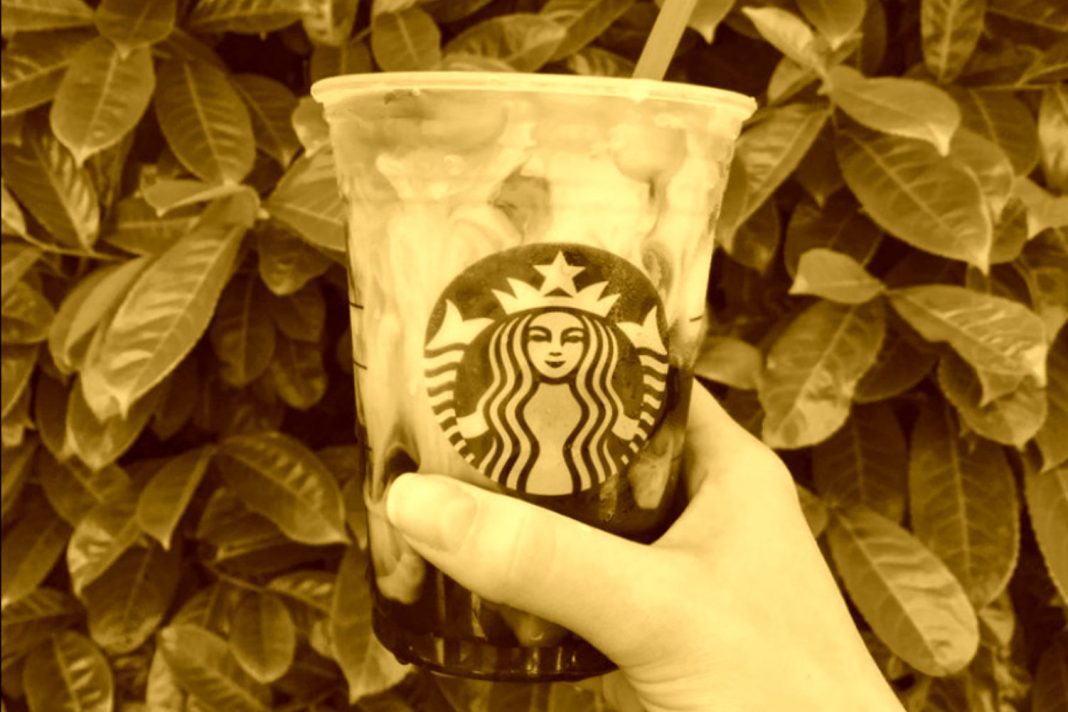 » Back in June, an LAPD officer told Fox 11 that he’d found a tampon in his Frappucino, and suspected that Starbucks employees had tampered with his drink amid anti-police brutality protests. It’s been revealed that the object, which didn’t much resemble a tampon to begin with, was actually a “cleaning cloth.” During a felony investigation by the Los Angeles Sheriff’s Department, the barista who made the coffee apparently admitted that the refuse had fallen into an ice bin and was inadvertently scooped into the officer’s drink. [Fox 11]

» There’s a COVID-19 outbreak on USC’s fraternity row. The school’s student health officer said that although 40 cases affected fraternity houses, it wasn’t clear whether the infected individuals were frat members or people to whom they’d leased their rooms during the summer. [Los Angeles Times]

» Steven Calabresi, cofounder of the wrote of the Federalist Society and a former Trump supporter, wrote an op-ed for The New York Times saying he’s “appalled” by Trump’s tweet suggesting the November election should be postponed. “This latest tweet is fascistic and is itself grounds for the president’s immediate impeachment again by the House of Representatives and his removal from office by the Senate,” he wrote. [New York Times]