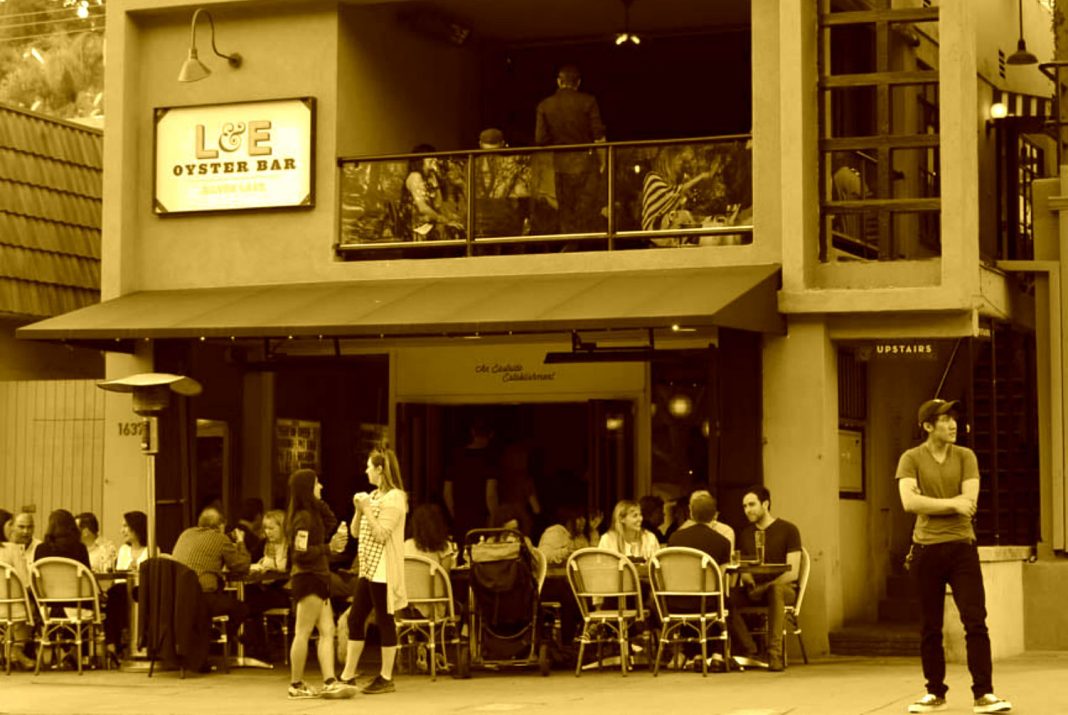 » One person was reportedly killed in a fiery crash in Silver Lake today. Witnesses say a Ford Explorer going approximately 75 mph hit a person on a scooter or moped before the driver lost control and the vehicle crashed into L&E Oyster Bar. The person riding the scooter is reportedly the person who died. [KTLA]

» Two Black residents of a Sherman Oaks apartment building have reported finding a racist note posted on their doors. Police reportedly reviewed security footage, but have not pinpointed a suspect. [CBS L.A.]

» eBay’s former communications chief is among a handful of website employees being accused of cyberstalking a couple that publishes a newsletter about e-commerce sites. A federal indictment describes a campaign that included sending the couple live cockroaches, a funeral wreath, a bloody pig Halloween mask, and a book on surviving the death of a spouse. [Bloomberg]

» Netflix CEO Reed Hastings is donating a total of $120 million to a pair of HBCUs and the United Negro College Fund. Spelman and Morehouse colleges, both in Atlanta, and the college fund received $40 million each. [Los Angeles Times]