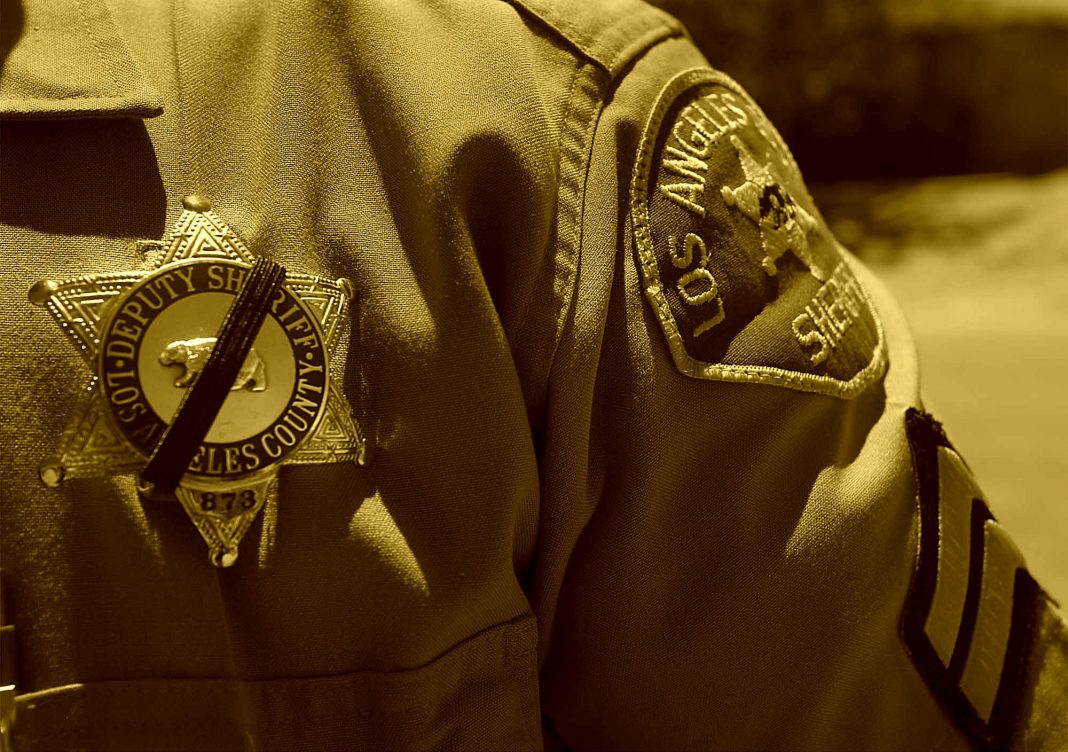 » The Los Angeles County Sheriff’s Department will start deploying body cameras in the coming months. According to Sheriff Alex Villanueva, deputies in Lancaster, South L.A., Lakewood, Industry and West Hollywood will be the first to receive them. [ABC 7]

» TikTok-famous comedian Sarah Cooper, known for her Trump lip-syncs, is getting a Netflix special. Sarah Cooper: Everything’s Fine will debut in the fall. [The Hollywood Reporter]

» The Department of Health Services says that one in eight L.A. County residents have likely had COVID-19, but may not have had symptoms or had minimal symptoms. [LAist]

» As the Trump administration prepares to launch attacks against Kamala Harris, people are pointing out that the Trumps made multiple donations to Harris when she was running for California Attorney General. A spokesperson for Harris says the money was donated to a nonprofit. [The Hill]