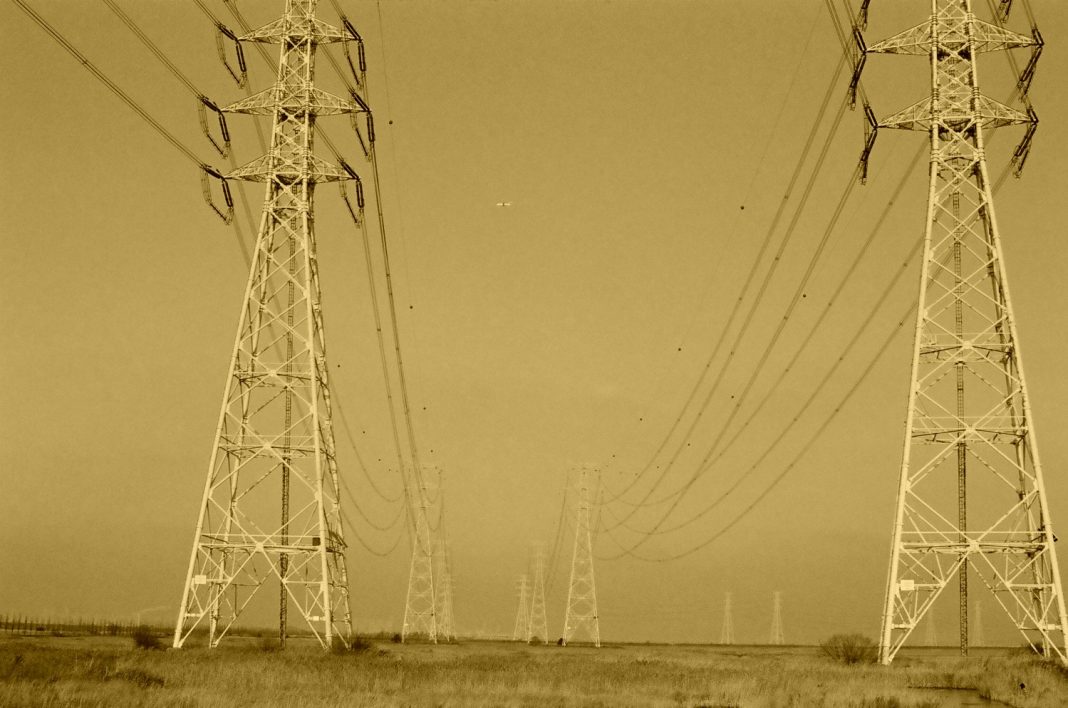 » Rolling blackouts that plagued the state over the weekend are expected to return Monday afternoon, according to the state’s electric grid manager, the California Independent System Operator. Utilities like Pacific Gas & Electric and Southern California Edison have been ordered to black out as many as 3.3 million people starting as early as 4 p.m.; Governor Gavin Newsom has demanded an investigation into the energy shortage. [The New York Times]

» The Los Angeles Kings have suspended Tim Smith, who performs as team mascot, a lion named Bailey. A female former employee filed a sexual harassment lawsuit against, Smith, the Kings, and the team’s owner, AEG, seeking upward of $1 million in damages. [KTLA]

» Prosecutors in the case against actress Lori Loughlin and her fashion designer husband Mossimo Giannulli, have recommended a two-month jail sentence for the former and five months for the latter. In May, each pleaded guilty to a single count of fraud for paying to have their daughters admitted to USC as members of the crew team. [Los Angeles Times]

» An Uber and Lyft shutdown in California looks likely. After a judge ruled that the companies were operating in violation of California’s gig-worker law, AB 5, the companies are hoping voters will bail them out by approving Prop 22, which will classify ride-share drivers as independent contractors. [The Verge]