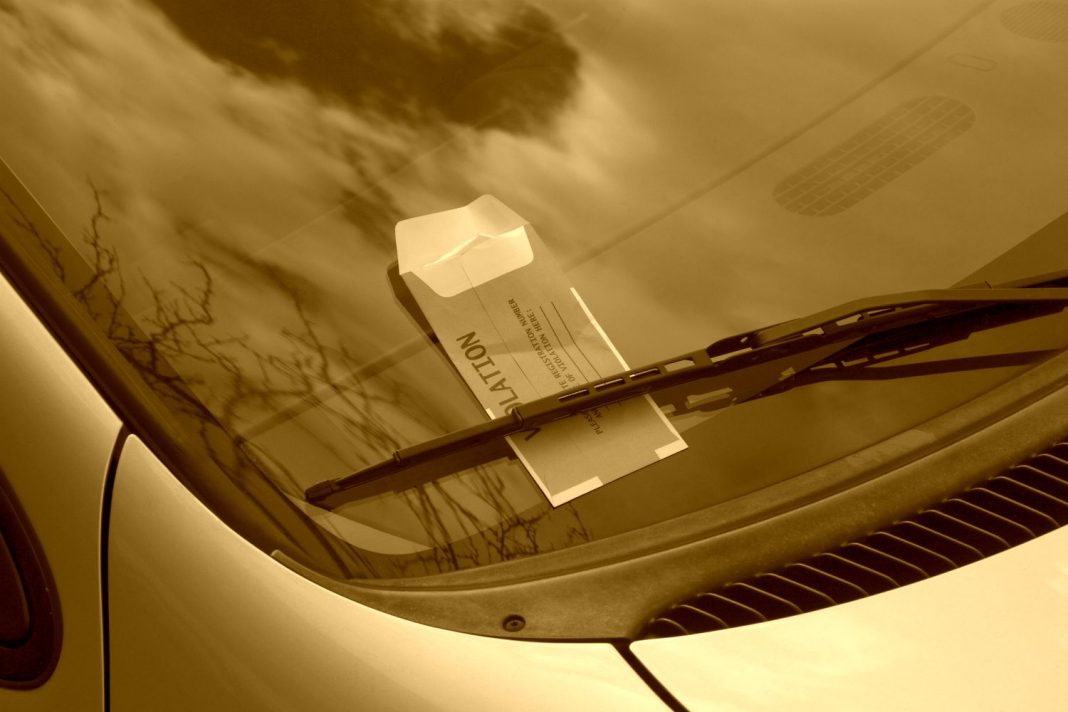 » Your reprieve from parking citations on street sweeping days is about to come to an end. Parking officers will resume doling out those pesky $73 tickets on July 6. [Los Angeles Times]

» ABC 7 News tracked down the delightful woman who went viral for having a meltdown inside a North Hollywood Trader Joe’s when employees asked her to leave if she wasn’t going to wear a mask. Trader Joe’s Karen, as she’s come to be known, wouldn’t reveal her actual name, claims she called in advance and was given permission to not wear a mask because of an undefined breathing disorder, but went to the wrong store.  [ABC 7]

» As OC Democrats lobby to rename John Wayne Airport, the late actor’s son has argued that the Duke wasn’t racist (despite some racist quotes attributed to him in Playboy in 1971) and would have helped George Floyd if he’d had the chance. “He would have pulled those officers off of George Floyd, because that was the right thing to do,” Ethan Wayne said in a statement. “He would stand for everyone’s right to protest and work toward change.” [TMZ]

» In an interview with Variety, Dark Knight Rises actress Anne Hathaway revealed that director Christopher Nolan doesn’t allow chairs on set because if people are sitting, they aren’t working. As every boss I’ve ever had says, “If you’ve got time to lean, you’ve got time to clean.” [Variety]

» As more summer blockbusters are pushed back, AMC Theatres announced that it will also delay reopening. At the moment, the chain of cinemas is shooting for July 30. [Deadline]

» Pharmaceutical company Gilead is planning to charge upward of $3,000 for its COVID-19 treatment remdesivir. The treatment was developed using upward of $70 million in taxpayer dollars. [CBS News]