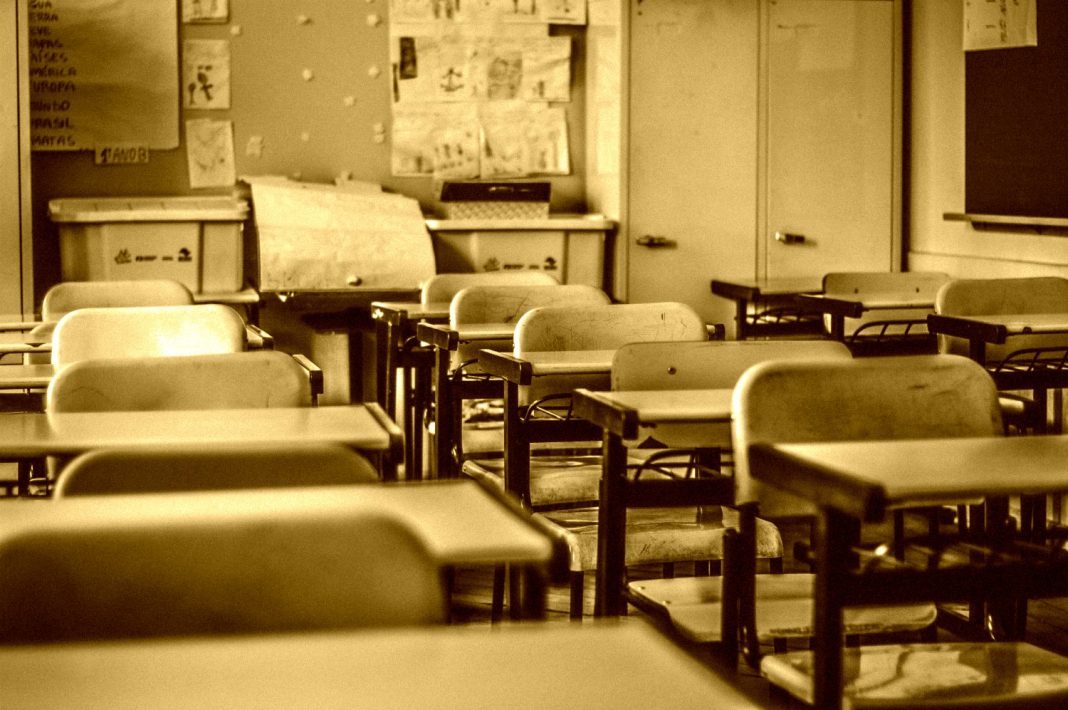 » LAUSD is experimenting with a program that’ll offer free one-on-one tutoring to kids who could use the extra help. The initial effort will offer in-person and online tutoring to 500 students from the communities of Huntington Park, Fremont, and Taft, and will later expand to more students. [Spectrum News 1]

» A Trump press conference was briefly interrupted today when an individual was reportedly shot by law enforcement in close proximity to the White House. The Secret Service tweeted that it “can confirm there has been an officer involved shooting at 17th Street and Pennsylvania Ave. Law enforcement officials are on the scene.” [NPR]

» Three black teens who reported being attacked by a homeless man with a knife were held at gunpoint by members of the Los Angeles Sheriff’s Department upon the deputies arrival. The incident was caught on camera and shared on social media by one of the young men’s mothers. [CBS Los Angeles]

» An 18-year-old woman named Brianna Moore was found dead in her tent by Echo Park lake Sunday morning. She’s the second person to be found dead in encampments by the lake this summer. [Eastsider]