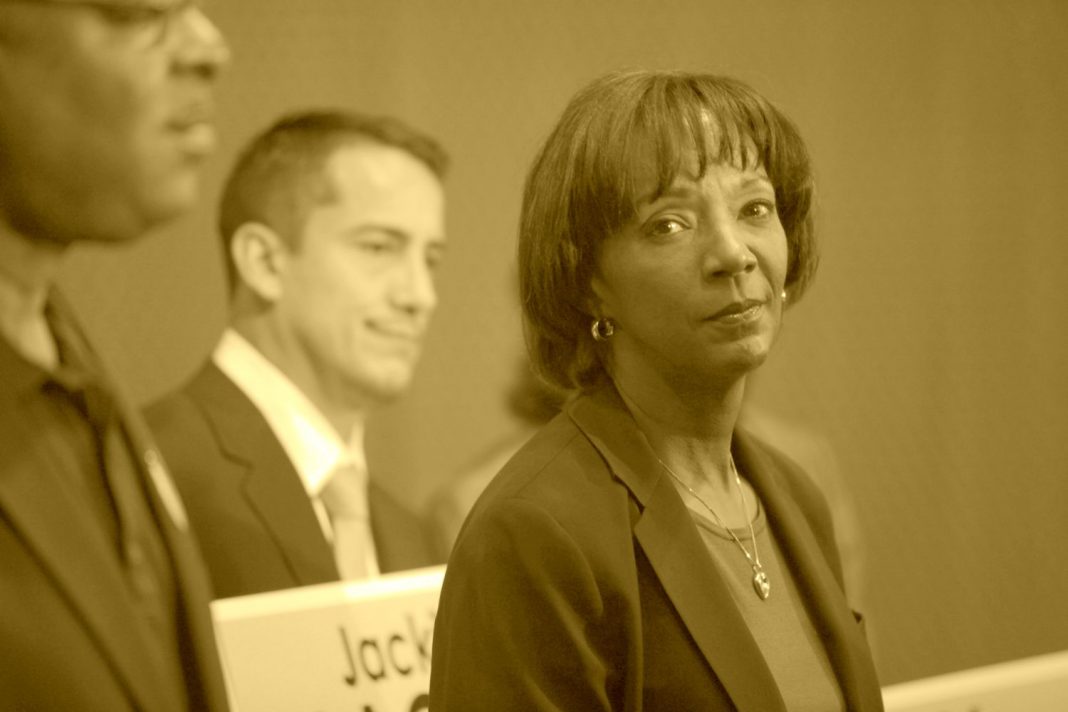 » The DA’s office is reviewing hundreds of criminal cases that were handled by three LAPD officers charged with falsifying records to claim people were gang members. Defendants who were convicted in cases involving the officers—Braxton Shaw, Michael Coblentz, and Nicolas Martinez—“should contact us for more information, so that together we can make a determination as to whether their conviction should stand,” Lacey said. [Los Angeles Times]

» Although it initially been able to stave off COVID-related staff cuts, Century City-based talent agency CAA announced today that “approximately 90 agents and executives from departments across the agency will be leaving.” Additionally, 275 assistants and other staff will be furloughed. [The Hollywood Reporter]

» As reports of workplace problems at The Ellen Degeneres Show—aka Ellen—swirl, Variety reports that WarnerMedia is launching an internal investigation into the production. A recent BuzzFeed story alleged racism and intimidation on the show. [Variety]