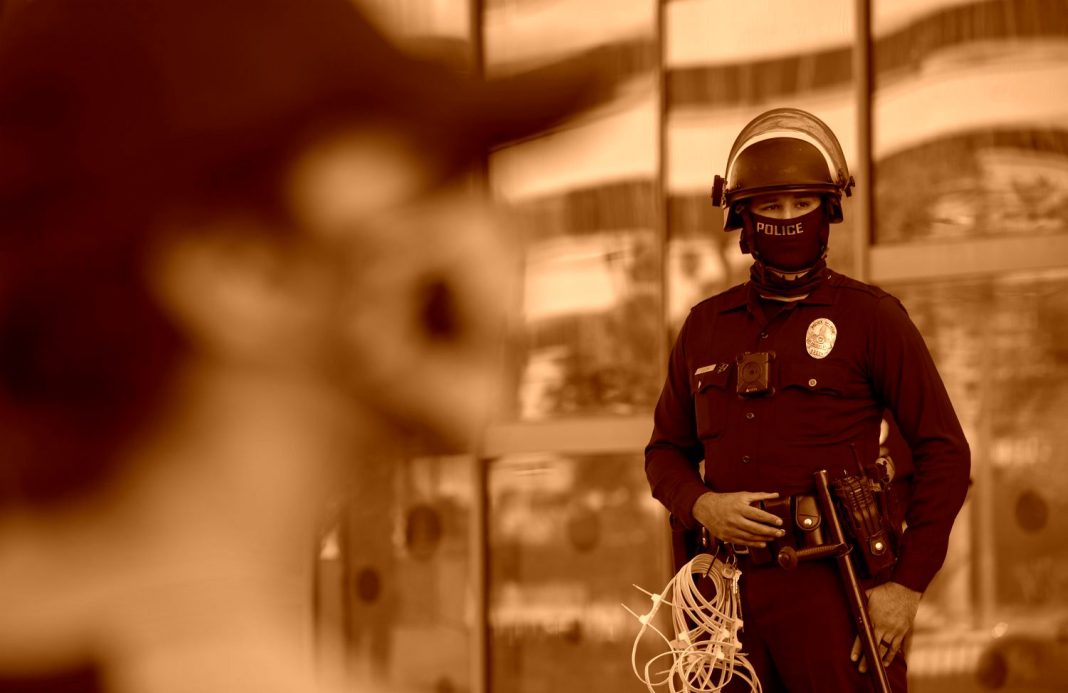 » Los Angeles City Council voted today to reduce the LAPD’s budget by $150 million, to cut hiring, and reduce the number of sworn officers on the force. According to Councilman Curren Price, two-thirds of the money saved will go toward services for communities of color. [Los Angeles Times]

» D.L. Hughley called himself a “regular Typhoid Mary” for unwittingly exposing his radio show staff to COVID-19. The comedian hadn’t exhibited symptoms until he collapsed during a performance in Nashville last month. [TMZ]

» Apple is temporarily closing a slew of its Southern California stores amid the COVID-19 spike. The locations that are shuttering include popular outposts at Glendale Galleria, the Americana, and the Grove. [Deadline]

» Not content to not vacation during the pandemic, the superwealthy have apparently adapted by taking road trips in luxury RVs. [Town & Country]