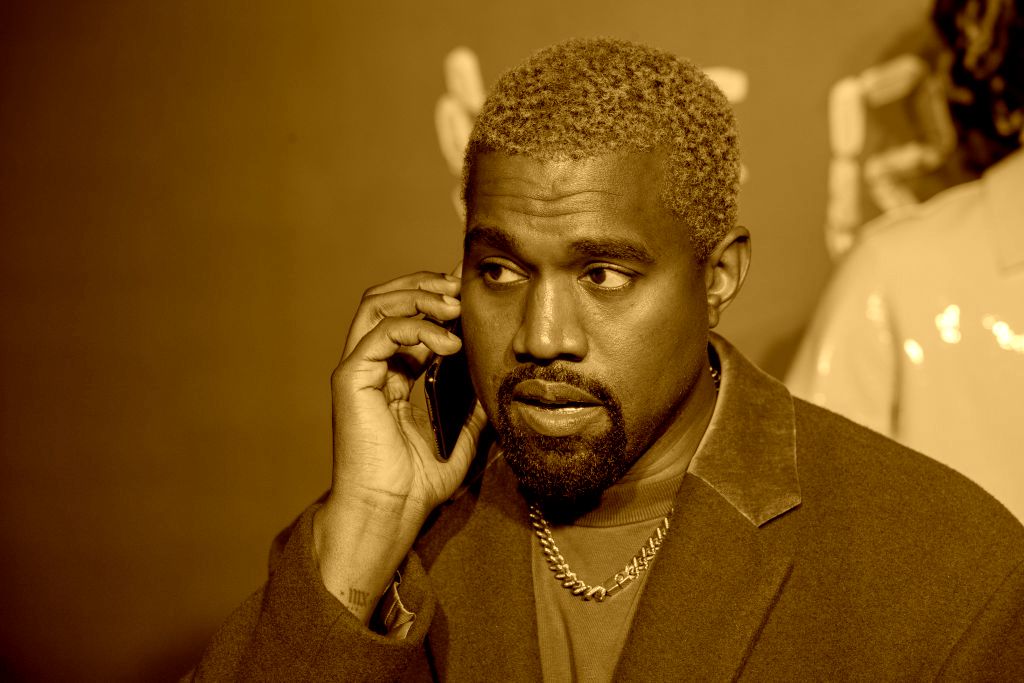 » When he isn’t selling $50 pairs of socks to his churchgoers or randomly deciding to run for president, Kanye West is collecting lots of government money as proprietor of Yeezy LLC. While some California small businesses collected as little as $1, billionaire West reportedly accepted as much as $5 million from the government program. [CBS News]

» Elon Musk, who apparently supports Kanye’s bid for president, had a laugh at the expense of people short-selling Tesla stock by selling a pair of Tesla-branded short shorts—which apparently sold out in minutes. The red satin shorts sold for $69.420, because the world is run by 11 year olds boys. [TMZ]

» While arguments against defunding the police tend to revolve around violent crime, an L.A. Times analysis found that relatively few calls fielded by LAPD officers are for violent crimes. According to the Times, “Of the nearly 18 million calls logged by the LAPD since 2010, about 1.4 million of them, or less than 8 percent, were reports of violent crimes.” [Los Angeles Times]

» The biggest box office hit over this year’s Independence Day weekend actually came out in 1984. Sony’s reissue of Ghostbusters was a hit at drive-ins, which now account for 90 percent of box office receipts. [Deadline]

» Former NFL star Colin Kaepernick inked a big deal with Disney. The first project will reportedly be a docuseries about his journey from 49ers QB to civil rights icon. [CNN]

» Despite a Sheriff’s Department directive to wear masks when they’re interacting with one another and the public, officers continue to be spotted bare-faced across the city. [LAist]