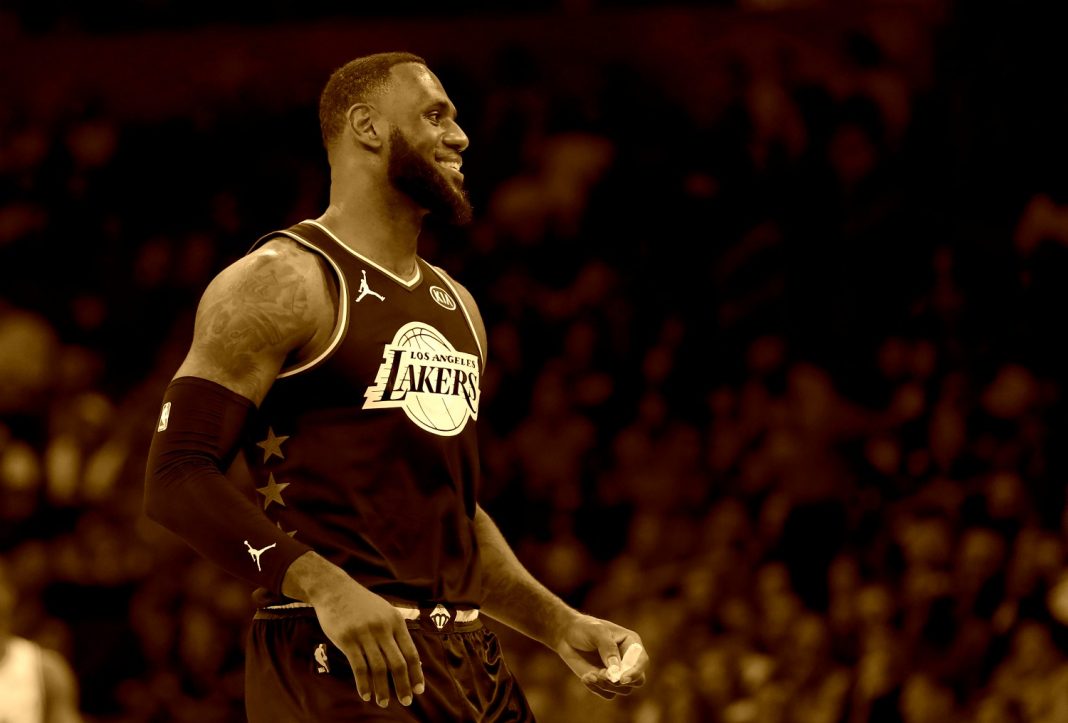 » When a Bel Air resident attempted to set up a peaceful protest outside the Glen Centre in the wake of the killing of George Floyd, her neighbors accused her of trying to incite a riot and shopping center management preemptively shut down completely. Wendy Goldman, who owns and manages the shopping center, even threatened to charge the organizer for lost revenue, saying, “You wanted to stand around by yourself and hold a sign, so now you should have to pay the piper.”  [Curbed L.A.]

» Amid a pandemic that’s led to widespread unemployment, Governor Gavin Newsom has declared a “budget emergency.” Facing a shortfall of $54.3 billion, he will draw almost $8 billion from the state’s rainy day fund. [KTLA]

» Another thing that’s been ravaged by the pandemic? Pilot season. The five major networks ordered just 15 shows this year, a decline of 58 percent from the previous year. [Variety]