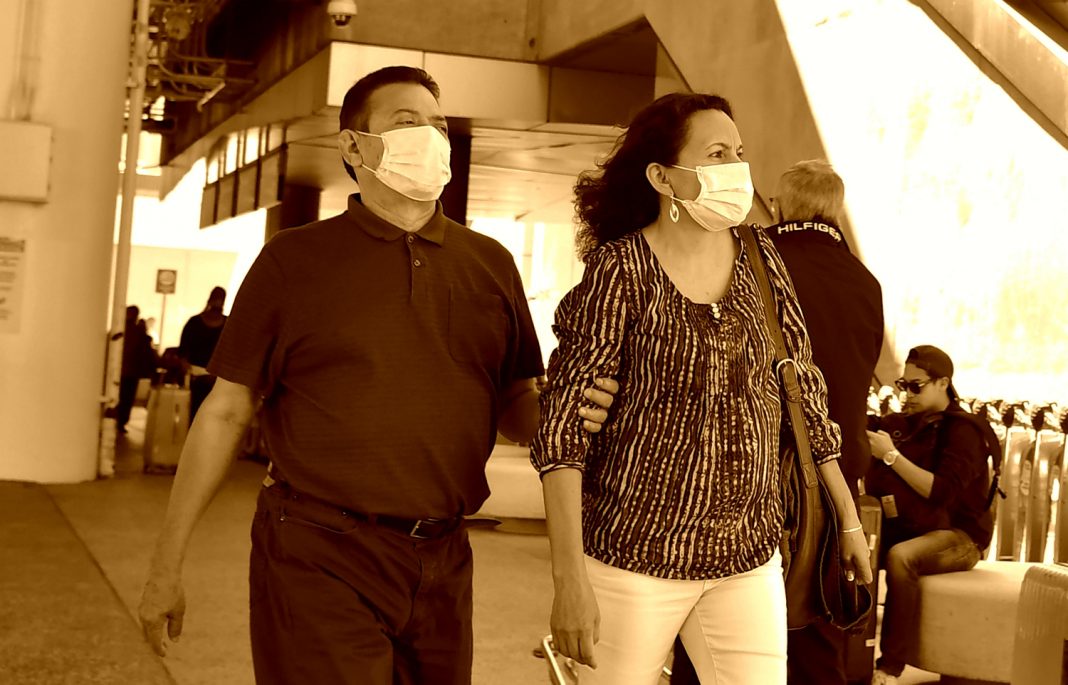 » Gavin Newsom has stepped in to switch one SoCal county back to strict stay-at-home. Imperial County’s health infrastructure has been overwhelmed by surging COVID-19 cases. The governor has mentioned that he will be willing to “toggle” more of the state back if it appears necessary. [ABC San Francisco]

» Black Lives Matter is seeking a restraining order against LAPD use of batons and rubber bullets on demonstrators. The request asks a federal judge to temporarily ban the practices, which have been linked to numerous injuries. [Los Angeles Times]

» The dean of USC’s drama school has resigned after the revelation that he had a romantic relationship with an undergrad. The female former-student discussed the 2009 relationship during a town hall meeting with alumni, faculty, and current students.  [Daily Trojan]

» Unsolved Mysteries is getting a reboot. The ’90s true crime series will return as a six-episode Netflix exclusive, dropping on July 1. [Bustle]