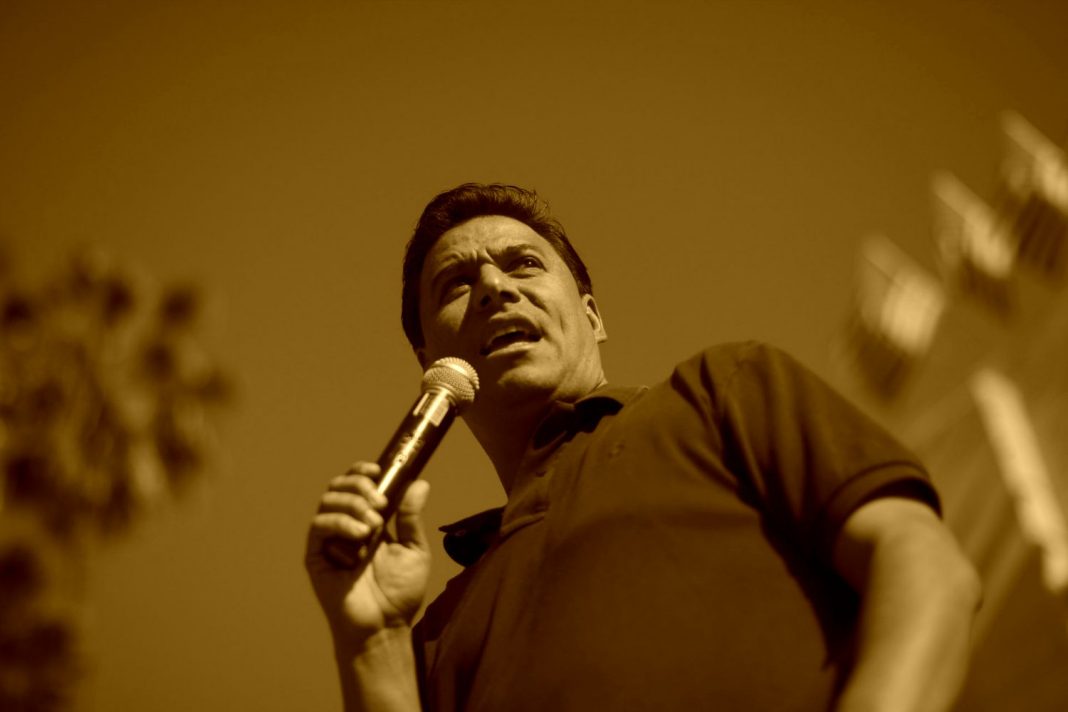 » Despite a total shutdown of indoor business at bars and restaurants, several media outlets have reported that members of the Los Angeles Sheriff’s Department were among the attendees of a private party at a bar in Hollywood over the weekend. KCRW reporter and Los Angeles contributor Cerise Castle visited the bar, 1933 Group’s Sassafras on Vine, and reportedly saw “deputies drinking on the street, littering” and not wearing masks. [Los Angeles Times]

»  Another manipulated video purporting to show House Speaker Nancy Pelosi slurring her words hit social media this weekend, and Facebook declined to take it down. As of Sunday night, the video—which was slowed down to give viewers the impression that Pelosi is either drunk or on drugs—was viewed 2 million times by Sunday night. [CNN]

» The man known as Salt Bae is moving forward with his Beverly Hills restaurant, pandemic be damned. [Eater L.A.]

» The fate of the Wilshire Boulevard Masonic temple that housed the Marciano Art Foundation has unclear since the museum abruptly shuttered last November. Now, it seems at least some of the gargantuan space is spoken for. World-renowned gallerist Larry Gagosian with start programming the building’s Theater Gallery in 2021. [Larchmont Buzz]