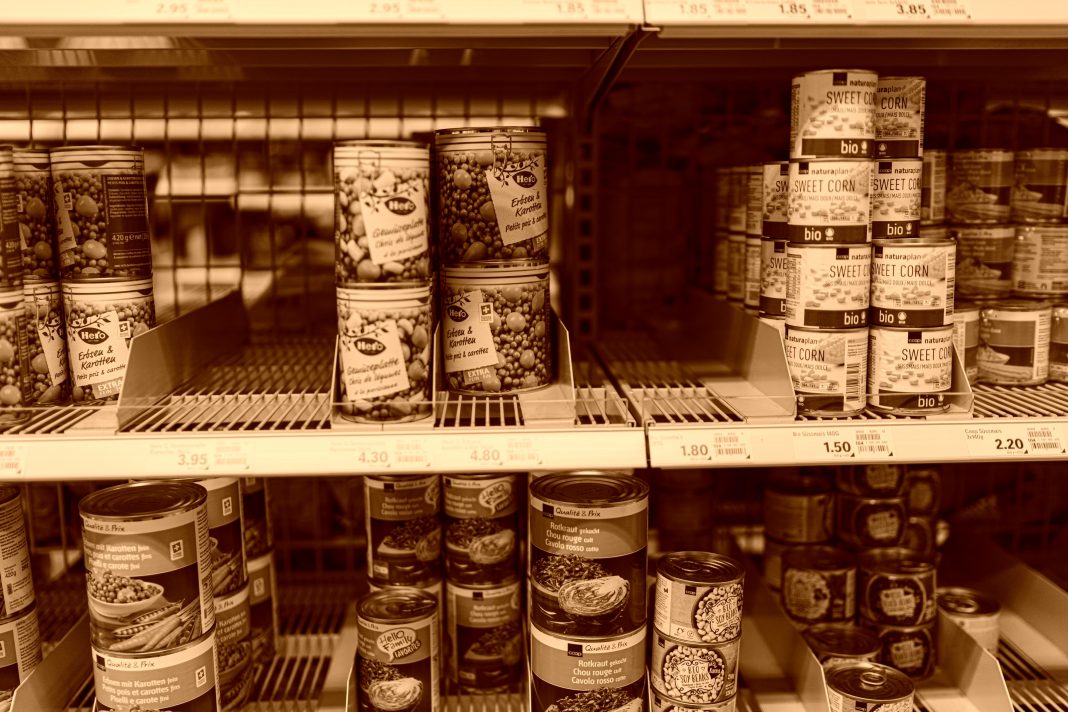 » Goya Foods, a staple brand in many kitchens, is in hot water after comments by company president Bob Unanue. At a White House event, he praised President Trump, including saying that “We’re all truly blessed” to have him as a leader, and that Trump is “an incredible builder.” Reaction to the statements has been swift, with many social media users and celebs calling for a boycott of Goya products and tweeting the hashtag #GoyAway. [The New York Times]

» Six additional counts of sexual assault and battery have been filed against former USC gynecologist George Tyndall. He was previously charged with 29 other felonies. The new charges relate to attacks from 2011 to 2015, all took place at USC’s health center. [Los Angeles Times]

» A $700 million building project downtown may be killed after revelations that developers may have bribed Jose Huizar to help push the project through. The condo and hotel tower slated for 1020 S. Figueroa was approved in 2017. Federal prosecutors now allege Shenzhen Hazens may have slipped Huizar and his associates around $66,000 in “consulting fees,” private jet flights, luxury hotel stays, and prostitutes. [The Real Deal]

» Some new music for your weekend: Kamasi Washington, Robert Glasper, Terrace Martin, and 9th Wonder have dropped an album together. The super-group calls itself Dinner Party, which they say reflects the friendship and sprit behind the project. [Consequence of Sound]