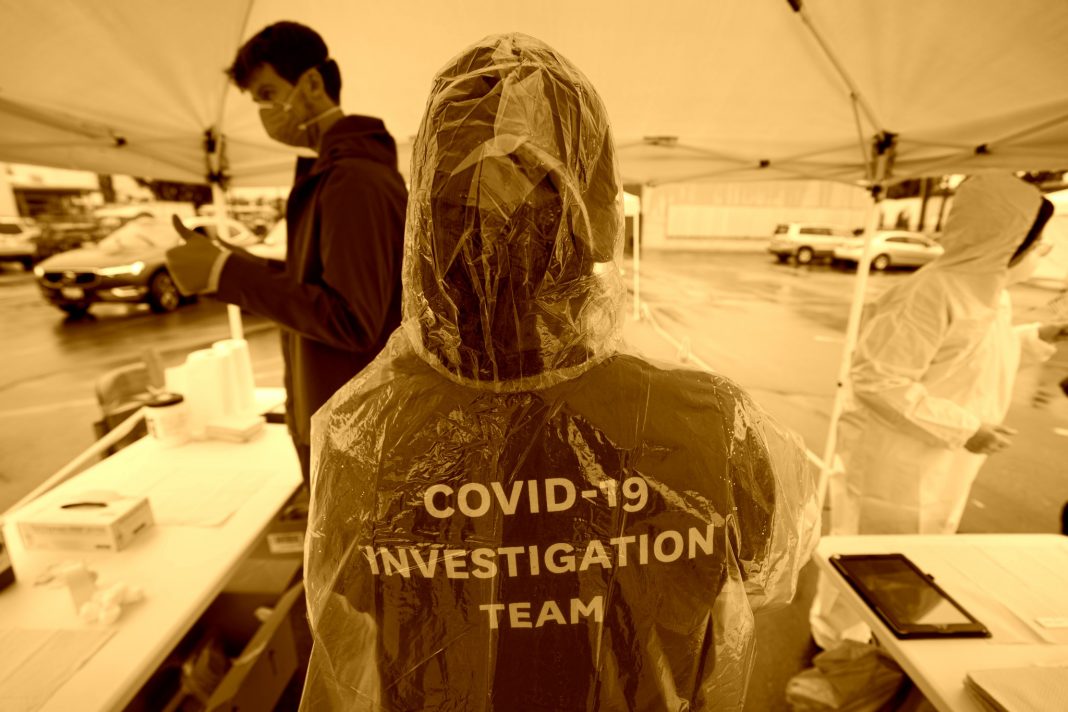 » Walmart made masks mandatory in stores, but a training video indicates that maskless people won’t be prevented from entering. “If a customer doesn’t want to wear a face covering, our Health Ambassadors notify a member of management, who will talk to the customer and try to find a solution,” a Walmart spokesperson said. “We do not want our associates to do anything that could lead to a physical confrontation.”  [CNET]

» Architectural Digest photographed Kendall Jenner’s extremely posh home for its next issue. In a preview, CNN refers to the Mediterranean manse, previously owned by Charlie Sheen, as bohemian, toned-down, subtle, funky, understated, and down-to-earth, descriptions one could easily argue against. [CNN]