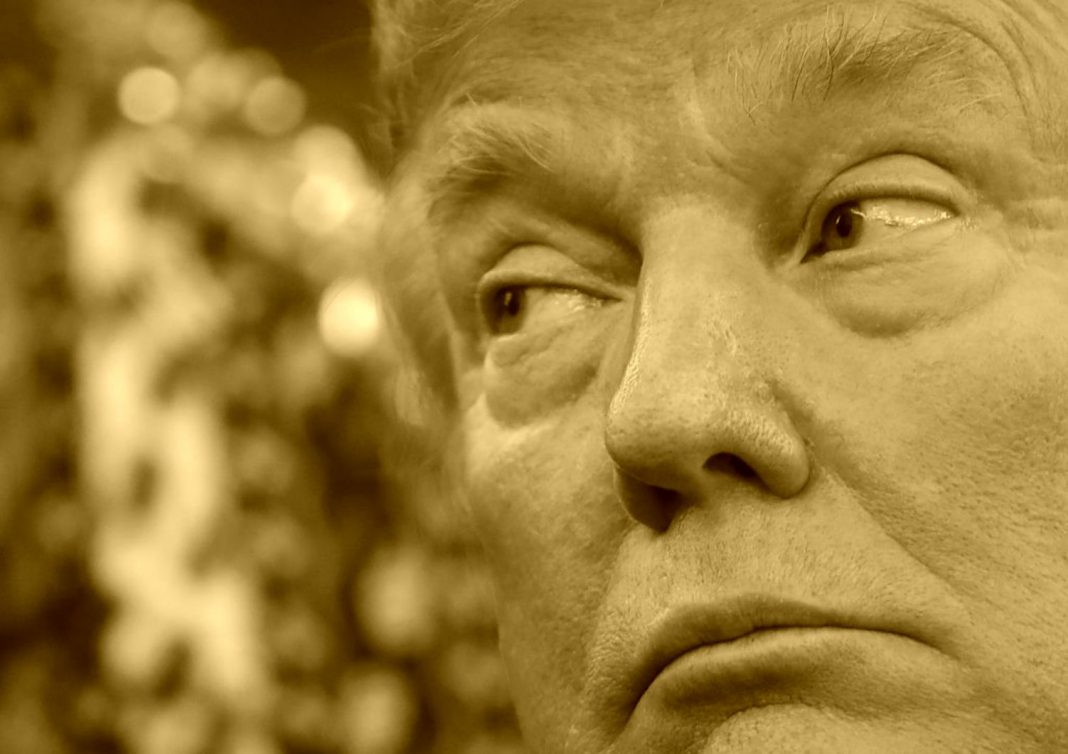 » As we reported earlier, comedy legend Carl Reiner passed away Monday night, but was an active Trump critic on Twitter late in life. In a 2016 tweet surfaced by Consequence of Sound, Reiner said, “Donald Trump has given me, who is 94, the deep desire & will to live to 98 so I can vote for whomever runs against him.” He came so close. [Consequence of Sound]

» A New York judge has temporarily halted the release of Mary Trump’s forthcoming book about her uncle, Donald Trump. Too Much and Never Enough, How My Family Created the World’s Most Dangerous Man was set to be released on July 28, but first the court needs to determine whether or not Mary Trump is in violation of a confidentiality agreement with her family. [The Hollywood Reporter]

» Equinox trainers are refusing to work after a member who’d exercised at the Beverly Hills branch tested positive for COVID-19. “I’m very scared. I think the company is putting us at risk,” one trainer told NBC 4. [NBC 4]

» The Porto’s location in Downey has shuttered after multiple employees tested positive for COVID-19. [Eater L.A.]