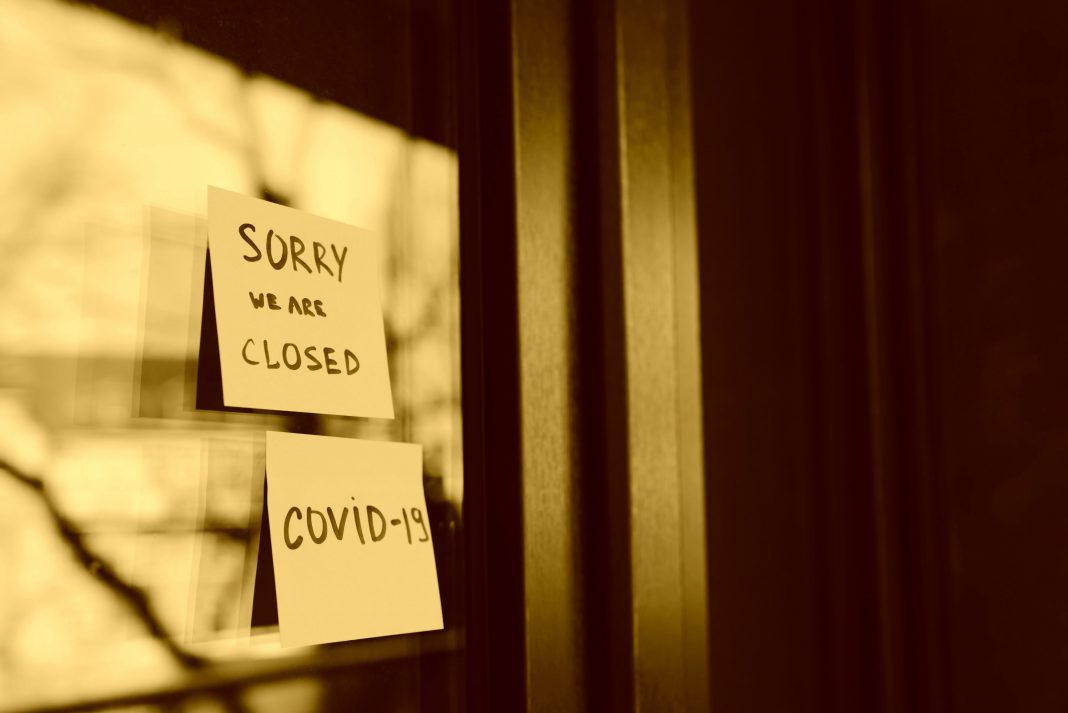 » According to a Yelp study, L.A. leads the nation in business closures between March and July. By analyzing updates to businesses’ pages, the review aggregator determined that there have been 5,600 permanent closures and 5,700 temporary closures during the pandemic. [L.A. Business Journal]

» Speaking of closures, WeHo gay bar Flaming Saddles has become the latest casualty of the coronavirus pandemic. After being closed for months, owners Jacqui Squatriglia and Chris Barnes were unable to make a deal with their landlord to stay in the Santa Monica Boulevard space. It’s the second WeHo gay bar to permanently close since the pandemic began. [Eater L.A.]

» Influencer Eden the Doll was among three trans women violently attacked and robbed in Hollywood early Monday morning. The incident was caught on video by a person who appears to have been an associate of the alleged assailants. [Insider]

» As the heat wave continues and more than 30 wildfires burn across the state, Governor Gavin Newsom has declared a statewide state of emergency. California has reportedly secured FEMA assistance to respond to fires in Napa, Nevada, and Monterey counties. [Los Angeles Times]

» A dozen Southern California families raising young children spent the bulk of the past year documenting their lives with point-and-shoot cameras to give fellow Angelenos a glimpse at what life with kids really looks like in SoCal. The results are compelling, especially given how much the world has changed over the past several months. [LAist]