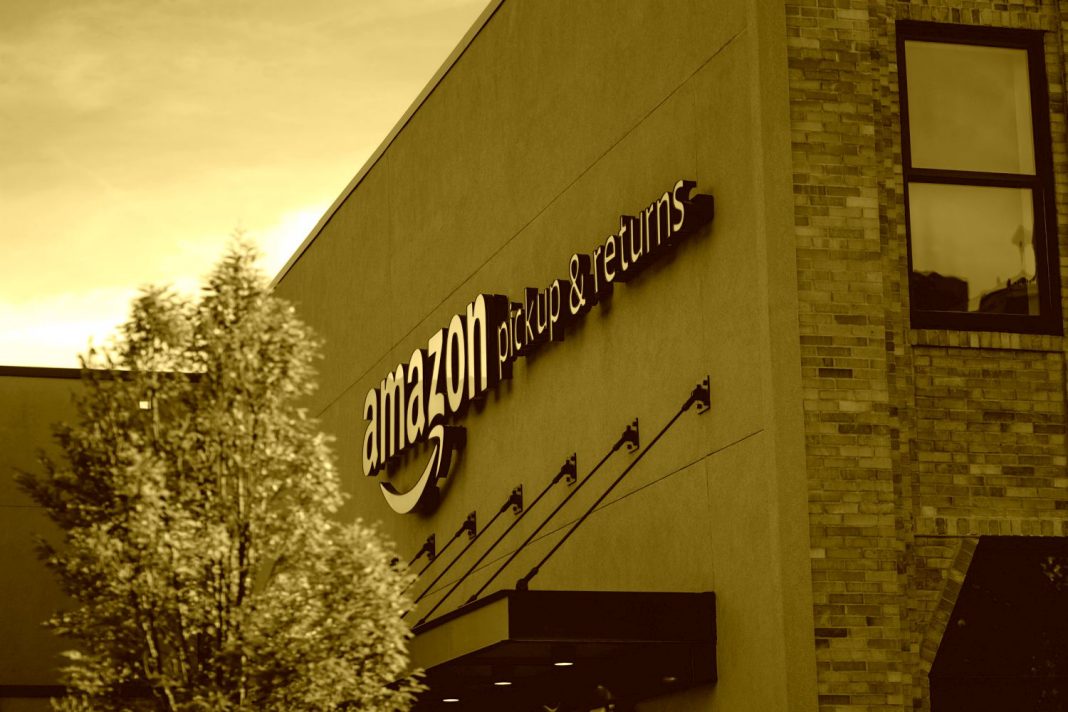 » After an employee at an Amazon grocery warehouse complained about the company’s lackluster COVID-era safety protocols, it was announced that California Attorney General Xavier Becerra’s office is looking into the matter. Jeff Bezos’s e-commerce behemoth earmarked $800 million for safety measures for employees, but employees have continued to protest what they say are unsafe conditions. [Los Angeles Times]

» Succession executive producer Adam McKay is reportedly developing a project for HBO that will dramatize the race for a COVID-19 vaccine. It will be based on journalist Brendan Borrell’s forthcoming book The First Shot. [The Hollywood Reporter]

» The Daily Beast reports that a Calabasas-set private academy Will Smith and Jada Pinkett Smith operated between 2008 and 2013 was effectively a Scientology school. “They never mentioned Scientology,” one former teacher told the publication. “But I remember they sent me the L. Ron Hubbard books, and I didn’t put it together. It just seemed like a great opportunity.” [The Daily Beast]

» More than 220,000 households reportedly applied for L.A.’s rent relief program, which had funds enough to help approximately 50,000 families struggling to make ends meet amid the pandemic. Those who qualify but weren’t selected to receive funds will be placed on a waitlist. [LAist]