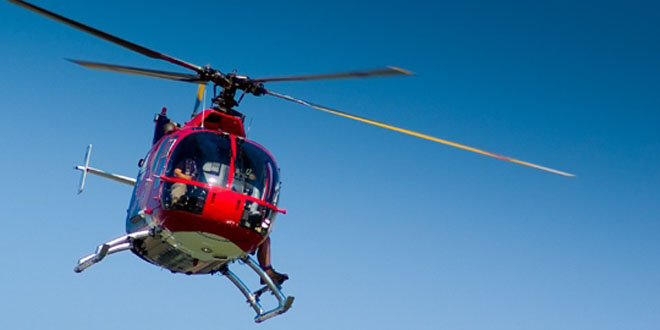 Los Angeles Residential Helicopter Noise Relief Act Proposed
At least we think that’s what we heard over all that helicopter noise.
[CBSLA]

Priest Accused of Sexual Misconduct Went on to Work for LAUSD
He’s just been released from his school job.
[KABC]

Free Westlake House Listed on Craigslist
Here’s the catch: It can’t stay where it is.
[LAist]

Disney Vacating Burbank Offices on Alameda
The Mouse is on the move.
[LABO]

Villaraigosa Staying Put in L.A. Through June
So, no cabinet job for him for now.
[LAO]