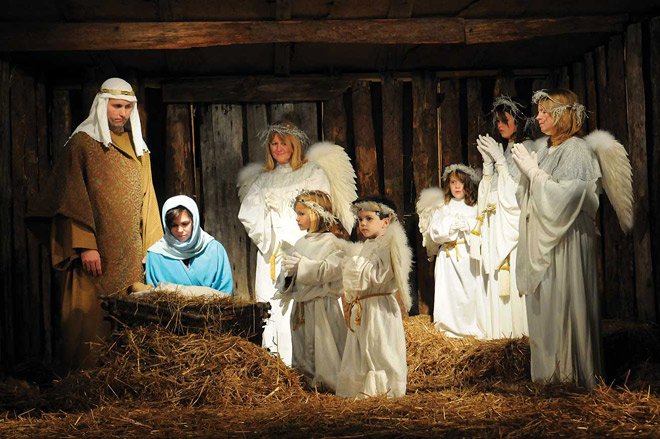 The U.S. Supreme Court Will Not Be Hearing Same-Sex Marriage Cases This Week
It’s a non-development that might, but might not, mean something.
[KABC]

Lindsay Lohan Allegedly Punched a Psychic
The psychic has yet to explain why she didn’t see it coming, duck.
[LADN]

These Are The People That Won The Powerball Lottery We Didn’t
Well, it was fun to hope.
[People]

Andrea Alarcon Was Reportedly at a Hotel When Her 11-Year-Old Daughter Was Spotted Alone at City Hall
Two new reports on the investigation into the Board of Public Works president are out today.
[LAO]

There Will Be a Family Guy Movie
“It’s just a matter of when.”
[The Wrap]