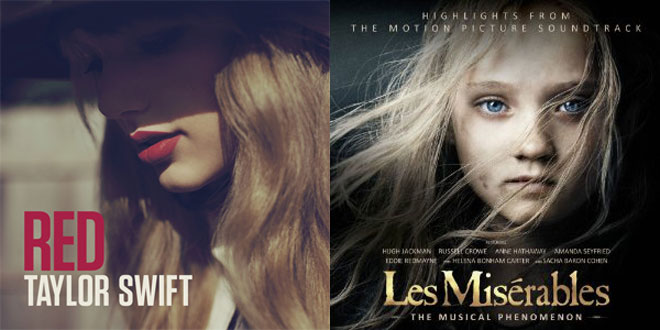 Emanuel Pleitez Qualifies for City Matching Funds in Race for Mayor
We have a fifth mayoral candidate, L.A.!
[KPCC]

Two California Teens Drugged Their Parents’ Milkshakes to Sneak Time Online
They are so grounded when they get out of jail.
[NBCLA]

Medical Marijuana Measure Gets 41,138 Signatures
The initiative to regulate (and allow) pot dispensaries could end up on a ballot.
[KCET]