Home Uncategorized Afternoon Cram: Something’s (Not) In The Air 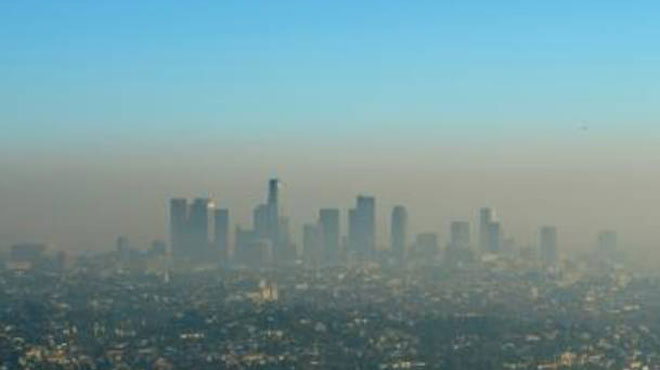 Southern California Air Quality is Up, But It’s Still Not That Great
Deep breathes.
[DN]

More Incoming Freshmen Apply to UCLA Than Any Other U.S. Public College
A whopping 80,494 seniors would like to attend school in sunny Westwood, CA.
[LAT]

San Diego State University Students Are Trying To Solve the Boston Bombing Whodunit
They happen to specialize in making sense of digital data, such as pictures and video.
[NBCLA]

Nearly 15,000 Counterfeit Toasters Seized in Long Beach
The toasters were real, the security markings are not.
[CBSLA]

Woman Arrested Wednesday Following a Standoff at Eddie Kaye Thomas’ House
The unidentified suspect barricaded herself inside for nearly five hours while Thomas was not home.
[KABC]

The Race For Mayor Just Got Punchy
Garcetti called Greuel the “handpicked candidate of the DWP union” in last night’s debade. Greuel hit back by calling hypocrisy.
[LAT]

The Lakers Are Going to the Playoffs
And with a seed to spare!
[ESPNLA]